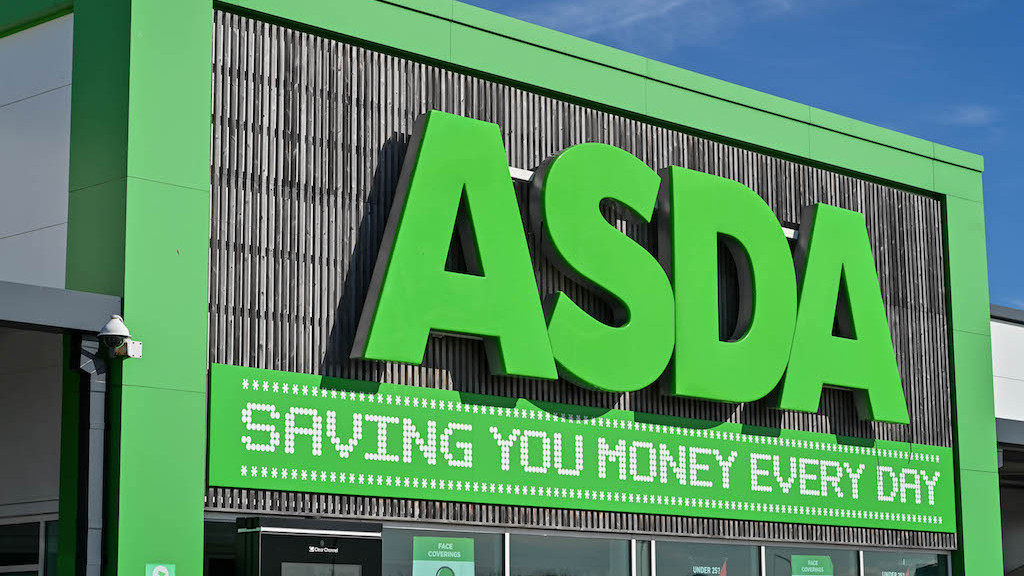 Sales have fallen by more than 9 per cent at Asda as the supermarket giant's customers dealt with the cost-of-living crisis.

The supermarket’s latest Income Tracker found that households’ disposable income dropped by £40.38 per week year-on-year in April, the largest fall since the tracker was created in 2008, with income for those under 30 and over 75 most significantly impacted.

The first quarter results compared to the exceptional period of Q1 2021, which coincided with the UK’s third national lockdown, resulting in more meals being consumed at home. In addition, Q1 2021 sales also benefited from the earlier timing of the Easter holidays.

To help combat the cost pressures facing consumers, Asda has invested more than £90m in expanding its new Just Essentials value range and reducing the price of more than 100 products until the end of the year.

Mohsin Issa, Asda’s co-owner, said: “The latest Asda Income Tracker highlights the stark reality facing millions of families in the UK right now with household incomes more squeezed than ever.  Asda has a strong heritage of investing in price and customers can trust us to be on their side when they need it the most.

“We are investing in helping our shoppers manage the challenges of the here and now, as well as progressing critical strategic initiatives including loyalty, convenience and enhancing our in-store offering, which will all deliver long-term value.”

Asda has also confirmed that Ken Towle has joined the business as retail director, with responsibility for running the supermarket’s 640 stores. Towle has more than 30 years retail experience with Tesco and more recently as chief executive of the convenience chain Nisa.

He will be joined on Asda’s executive management team by Kris Comerford, the new chief commercial officer for food. Asda also confirmed Michael Gleeson will be joining the supermarket next year as chief financial officer.

Mohsin Issa added: “We are very pleased to have Ken onboard and look forward to welcoming Kris in a few weeks and Michael next year. They are great additions to our strong team and will bring a combination of experience and new thinking into the business at a time when we are focussed on doing all we can to help customers during these exceptionally tough times.”