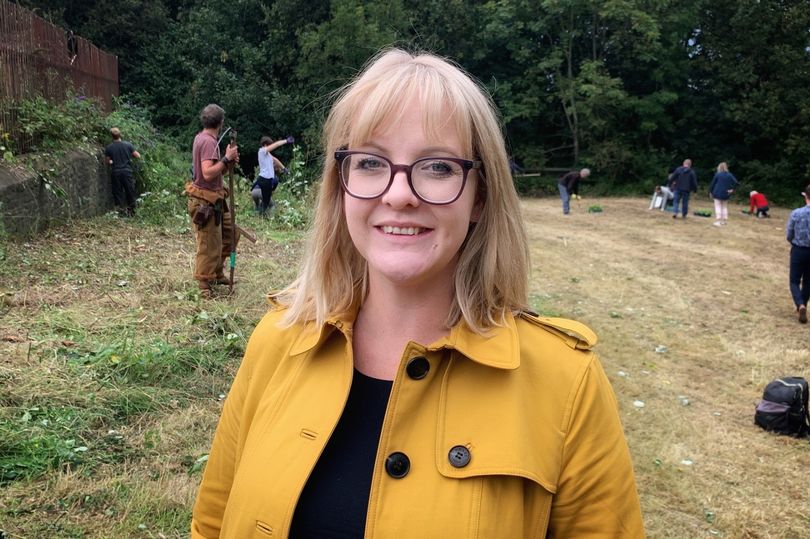 A row saw councillors blame the cost of living crisis on Ukraine, Brexit, coronavirus and austerity.

Businesses in Bristol will be urged to scrap zero-hour contracts in a bid to tackle the cost of living crisis.

A scheme will be set up in the city asking people who don’t need a £400 energy bill relief grant to donate it to charities, and extra training will be provided to help signpost people in need of advice on saving money on heating bills, employment and skills.

Amid a row on the causes of skyrocketing inflation, Bristol councillors agreed a package of support for those in the city hit hardest by the cost of living crisis. A motion on Tuesday, July 5, saw councillors blaming the crisis on Ukraine, Brexit, coronavirus, austerity, and even Labour’s Alistair Darling who was chancellor from 2007 to 2010.

Labour Cllr Nicola Beech, cabinet member for strategic planning, resilience, and floods, said: “The cost of living crisis is having a huge impact on everyone across Bristol but it has adversely affected the worst off, women, and disabled people the most.

“I’ve heard from single mums in my ward who work full time for the NHS but have had to take up second jobs. I’ve heard from an 80-year-old who lives with her disabled adult son, who’s stockpiling wood as they know they won’t be able to afford heating in the winter.

“Benefits have continually fallen in real terms, families are increasingly struggling to feed their families, and the number of people in insecure work has skyrocketed. I’m pleased that the council will now be lobbying the government to increase benefits in line with inflation and to provide Free School Meals to everyone on universal credit, and will be lobbying businesses across Bristol to encourage them to end the use of zero-hours contracts.”

Green councillors called for government intervention to help local councils support people hit by the cost of living crisis, on the scale of the bankers’ bailout in 2008 during the financial crisis.

“The Institute for Fiscal Studies estimates the annual inflation rate for the poorest 10% of households to be some 25% higher than for the richest 10%. This is because energy costs—the major driver of recent inflation—makes up a greater proportion of household budgets for low-income households.

“Back in 2008, the financial crisis saw the government throw £140 billion of public funding at the banks. Since then 12 years of austerity, including cuts to local government budgets, have made it impossible for local councils to tackle the cost of living crisis—we need government intervention, but this time entirely for the people not for bankers.”

However not all councillors were on board with the calls to get Bristol businesses to scrap zero-hour contracts. Tory councillors said they help unemployed people get into work.

Cllr Geoff Gollop said: “I recognise how difficult they are but I know from my family, that my son was unemployed and got a zero-hours job which was converted into a full-time job, which he could not have got had he not had that zero-hour contract. So let’s be careful what we say and how we recognise it, because we have to create the opportunity for people who don’t have work to get into work.”