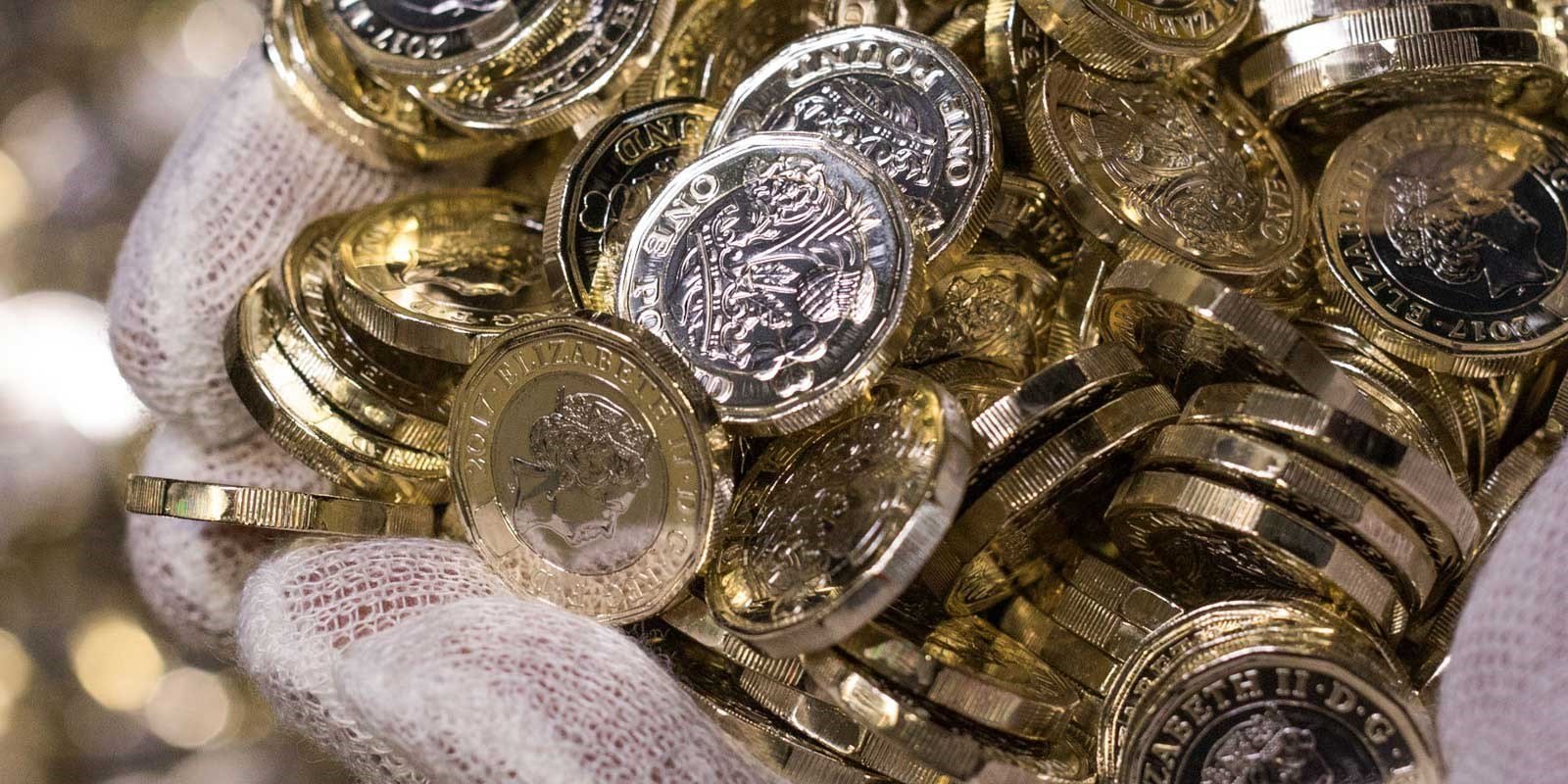 The Bank of England is set to raise interest rates up to 1.75%, say analysts, which would be the highest level in 27 years as the country tackles massive inflation

Brits could see interest rates hiked to the highest level in nearly three decades on Thursday with warnings from experts that inflation could peak at 15%.

The Bank of England’s Monetary Policy Committee (MPC) will increase interest rates from 1.25% to 1.75%, analysts believe, as they try to bring inflation back under control.

Previous Bank predictions forecast that Consumer Prices Index inflation would peak at around 11% this autumn, before falling back.

But on Wednesday the Resolution Foundation think tank warned of further misery to come – as the prices of global commodities like oil have come off their peaks but the gas price is obliterating household budgets.

“It is now plausible inflation could rise to 15% in the first quarter of 2023,” the foundation said.

Gas prices are expected to be around 50% higher this winter than they were following the full-scale Russian attack on Ukraine.

“The outlook for inflation is highly uncertain, largely driven by unpredictable gas prices, but changes over recent months suggest that the Bank of England is likely to forecast a higher and later peak for inflation – potentially up to 15% in early 2023,” said Jack Leslie, senior economist at the Resolution Foundation.

“While market prices for some core goods – including oil, corn and wheat – have fallen since their peak earlier this year, these prices haven’t yet fed through into consumer costs and remain considerably higher than they were in January.”

According to the latest forecasts from consultancy Cornwall Insight, the energy price cap will remain higher than £3,300 from October to at least the start of 2024.

Analysts will be watching out on Thursday for an inflation forecast from the Bank, and for forecasts for gross domestic product (GDP).

New analysis from the National Institute of Economic and Social Research (NIESR) this week said that the UK is sliding into a recession, so economists will be keen to know the Bank’s take.

Eyes will also be on the more immediate interest rate decision.

At the last meeting in June, three MPC members had already voted for the MPC to speed up its rate hikes, as some other central banks around the world have.

“After a number of central banks across the world have picked up the pace of their tightening cycle, the Bank of England is starting to look like something of a laggard when it comes to raising rates,” said Luke Bartholomew, a senior economist at asset manager Abrdn.

“We expect this impression to be somewhat corrected next week with the Bank hiking interest rates by half a per cent.”

But the markets are still giving an approximately one in eight chance that rates will not go up by the full half point.

Samuel Tombs and Gabriella Dickens, economists at Pantheon Macroeconomics, argued that market watchers should not take a big hike for granted.