Cost of living crisis: Concerns over impact on students 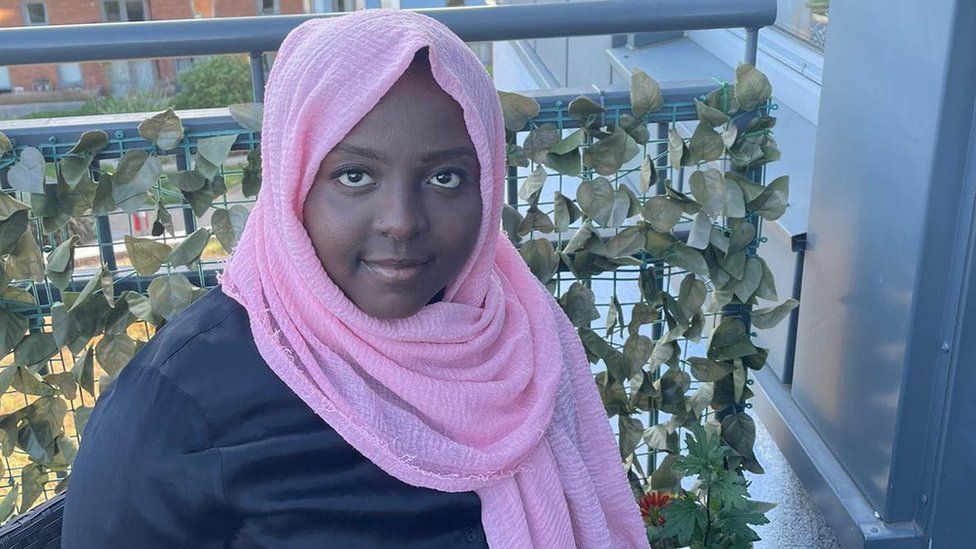 Saeda Dahab is among the young people who say the cost of living crisis has made them anxious about their future.

The government has said that support is available to those who need extra help and more is being done.

But Seada, 16, from Southampton, said it has become harder to think about the future while “stressing about the present”.

She said the rising costs were a worry for children as much as for parents.

A few months ago she decided to find herself a job to help her mother, who is a single parent, cope with the rising bills.

“It feels quite stressful because you are going through a time in your life when you are learning and planning for your future but at the same time the present is quite hard,” she said.

“I feel like it’s just something that takes over your life… and makes you lose that motivation that you should have.”

In a bid to save money, she has also recently started to go out with her friends once a month instead of once a week.

Describing the impact, she said: “At times you feel like you are lonely and isolated because there’s no point in having friends if you are not able to hang out with them.”

The St Anne’s Catholic School pupil would like to go to university but she said she might have no choice but to do an apprenticeship instead. 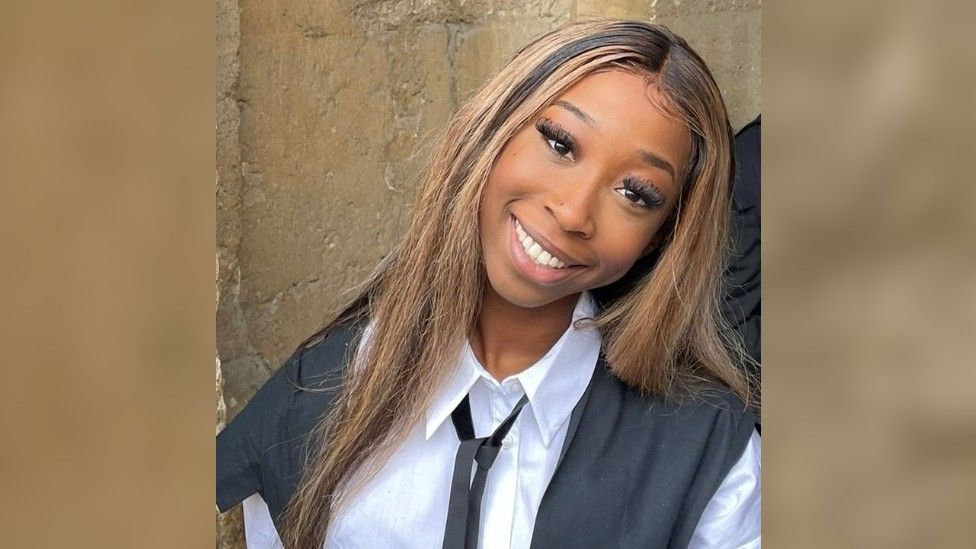 Angelica Kanu is worried about the rising cost of food

University students like 19-year-old Angelica Kanu, who studies chemistry at the University of Oxford, are among those who say the current situation has caused them stress.

She has recently been told she does not qualify for any extra financial support despite being from a working class family that cannot help her financially.

The cost of food has become a worry for her in the past few months.

“Every single day is just a battle of being as cheap as possible,” she said.

“It’s just like a constant circle, when in reality I should be focussing on my uni work. I just feel like money just takes too much of a toll on how I am living my life at university.”

Vaios Koukouletsos, the president of the students’ union at Solent University in Southampton, said more students have recently been asking for information about food banks and food vouchers.

The number of students at the University of Reading applying for hardship funds has also gone up, with 305 of 484 applications being successful so far in the current academic year. 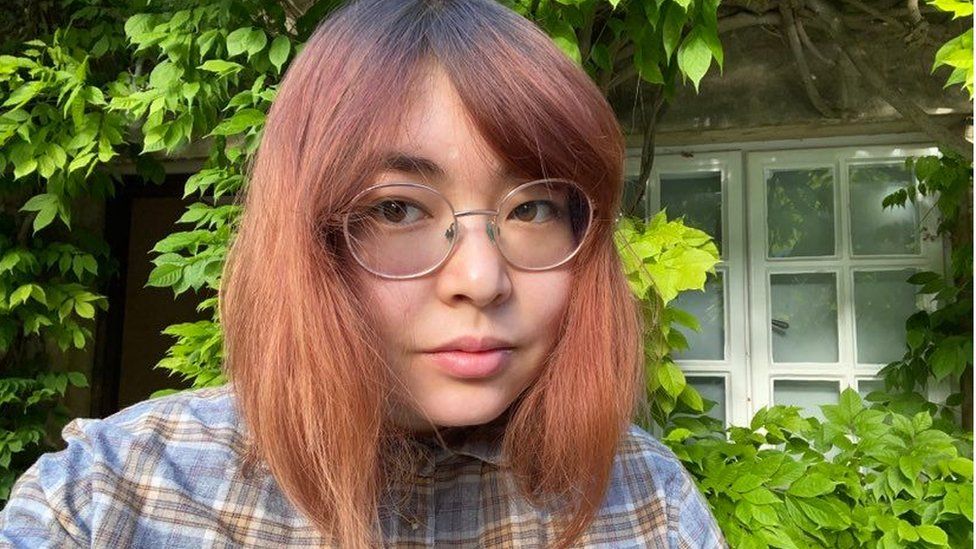 Jade Calder will work for the students’ union for a year, but she said she might have to move to a more affordable city in the futureage caption

Many also stated they were unable to get support from their families.

“There’s a lot of anxiety about being able to afford things,” Mr Daley said.

“My main concern is that students won’t complete their studies. We don’t want them to leave because of money.”

Students who need help with their finances have access to a number of services, including:

The rising costs are also a concern for those who are about to graduate.

Jade Calder, a history student at the University of Oxford, will graduate next month and has said the cost of living crisis makes her wonder if she will be able to access the right career opportunities in the future.

Her family is not be able to support her financially.

“How am I supposed to be optimistic about the future when I know it is going to be difficult?”, she said.

“It is not a good time to be a young person in this country, trying to have a career.” 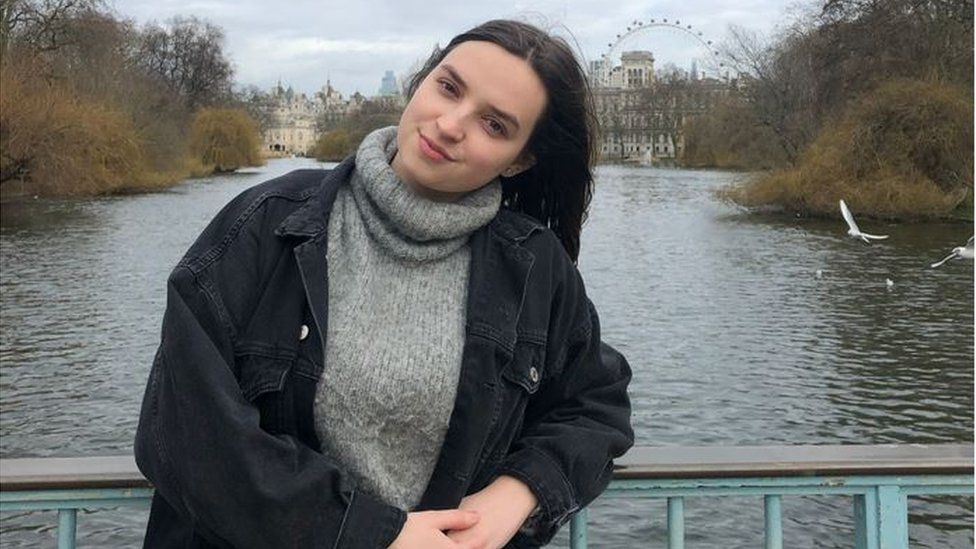 Bianca Capatina, 20, a journalism student at Solent University in Southampton, also said that rising costs and the thought of the future had caused her anxiety.

“It’s stressing me out, just the thought of what will happen after university with prices escalating,” she said.

A spokesperson for the Department for Education (DfE) said no student should have to worry unduly about their financial situation while they are focusing on their studies.

“We have asked the Office for Students to protect the £256m available to support disadvantaged students and those who need additional help – which is in addition to universities’ own hardship funds,” the spokesperson added.

Maximum grants and loans for living costs are set to increase by a further 2.3% next year, while maximum tuition fees are expected to be frozen for the next three years, according to the DfE.