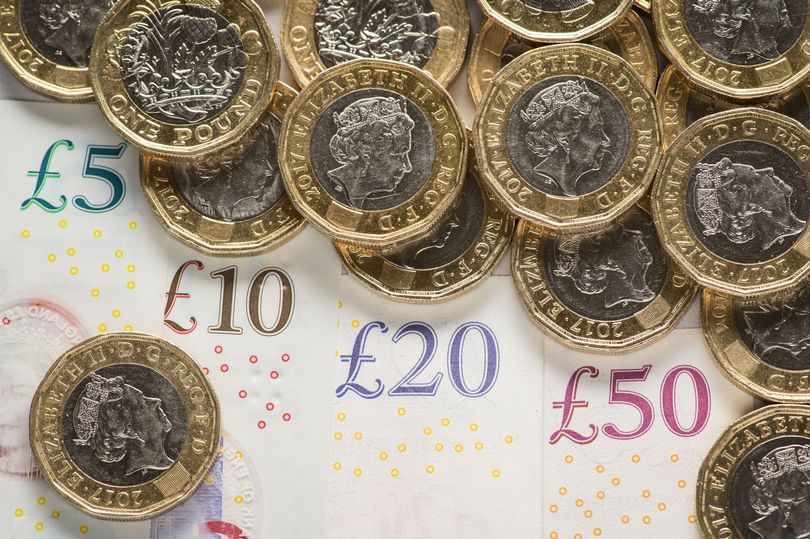 Households in Yorkshire and Humber, the South West and Northern Ireland are the most concerned by soaring bills - with Londoners the least worried

The cost-of-living crisis is increasing regional inequalities across different parts of the UK and putting the Government’s levelling up agenda at risk, bosses at Legal & General have warned. The concern has come as research from the pension and investment firm found households in Yorkshire and Humber, the South West and Northern Ireland were particularly worried about their finances in the face of soaring bills.

Nigel Wilson, chief executive at Legal & General, welcomed the Government’s £400 financial package for households but stressed that the state needs to help “address the root of regional inequalities” with a longer-term strategy. He said “greater collaboration between public and private sectors” is needed to address issues across various parts of the economy, including energy, health, housing and jobs.

Mr Wilson added: “Many households across the UK are currently facing very tough financial choices. For some, those choices seem impossible.

“However, what is most concerning is that the impact of the cost-of-living crisis is being felt more severely in some parts of the UK than in others. This threatens to widen the existing demographic and geographic inequalities that the levelling up agenda was designed to address.”

The warning came as L&G’s latest Rebuilding Britain Index revealed that 69 per cent of households said they are making additional cutbacks to their budgets due to recent rising costs. The research also worryingly highlighted that 13 per cent of respondents feel they would have nothing left to cut back on when energy prices jump further.

It also showed significant regional differences regarding how comfortable people are currently feeling about their financial position. In Yorkshire and Humber, the South West and Northern Ireland only 49 per cent of households said they are confident of being able to maintain their current lifestyle over the coming 12 months.

Meanwhile, London residents were the most confident, with 72 per cent believing they can maintain their lifestyles. A government spokesperson said: “Opportunity should be spread across the country to ensure no area is left behind, which is why we’re pressing full steam ahead with levelling up.

“Our Levelling Up and Regeneration Bill will enshrine in law our commitment to closing the gap in pay and productivity across regions. By investing in the areas that need it most, improving schools, supporting regeneration and generating higher paid jobs we will improve the lives of the poorest in areas across the UK. We’re also helping households through a £37 billion package of support – protecting eight million of the most vulnerable families with direct payments of £1,200 this year.”