Cost of living crisis: ‘People heating one room with firewood’ 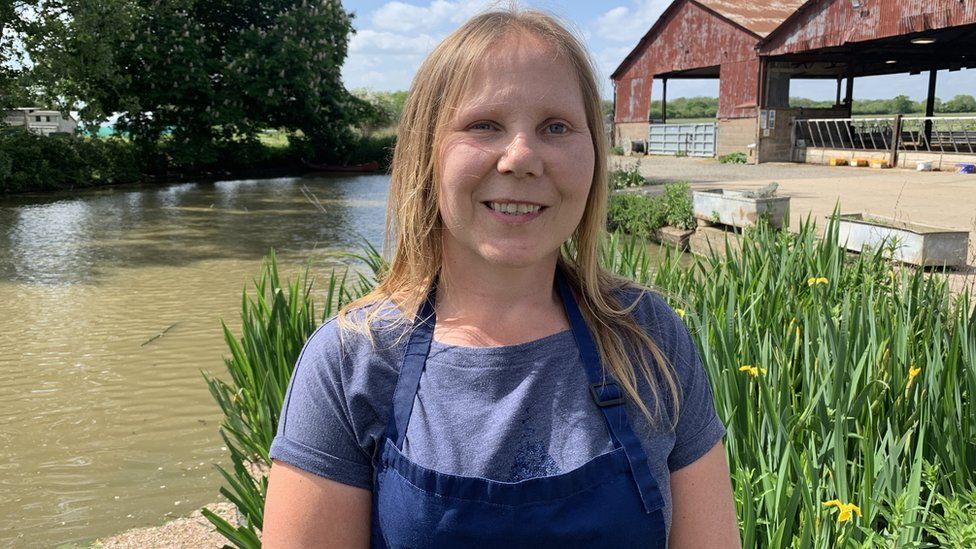 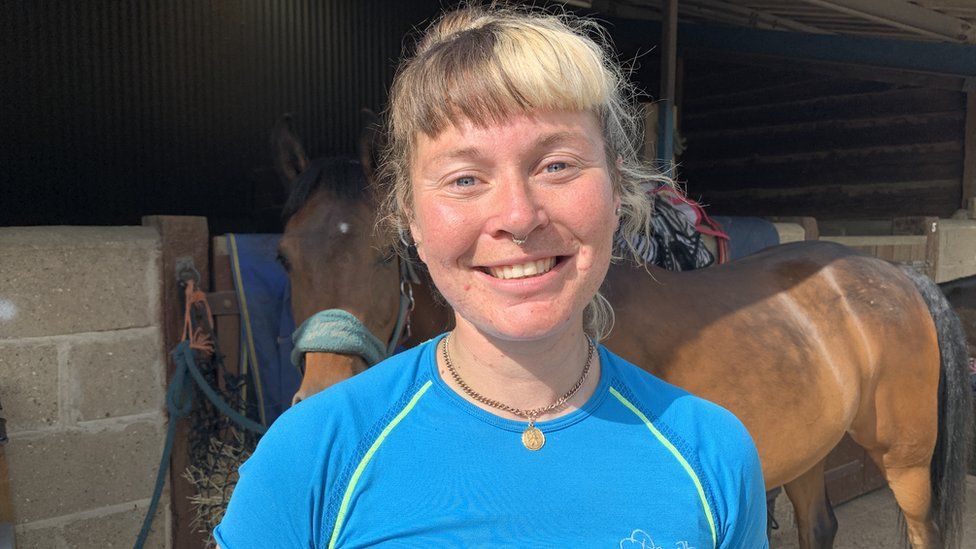 The cost of living crisis is hitting people hard, especially the rise in the price of fuel. For rural areas such as Norfolk, some people rely on their cars due to lack of public transport, and they may also need oil to heat their household water.

‘You could potentially lose everything’ 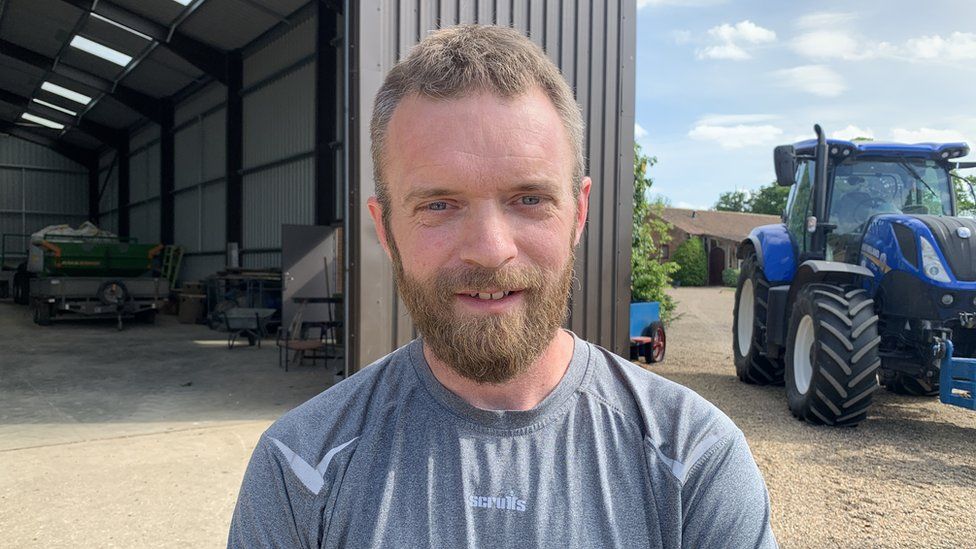 Daniel Skinner of High Ash Farm in Caister St Edmund, Norwich says at the moment he is juggling lots of concerns

High Ash Farm in Caister St Edmund is a 500-acre arable farm. It is also a haven for wildlife, with half the farm set aside for wildlife. The farm has also diversified into horses, with 25 stables and paddocks for livery.

Daniel Skinner, the owner, says the rise in the cost of fuel is a major worry along with the tripling of fertiliser prices.

“The difficulty is cashflow. You need to be spending your money now on your fertiliser, but you’re not going to realise that return for quite some time,” he says.

“The other problem is increase in risk. If you get a really dry May, then your crop of barley on a south-facing slope could be completely droughted out.

“I suppose in a normal year that would be really bad, but in a year like this when your input costs have gone up so much, if something like that happens it would be a complete disaster – you could potentially lose everything.”

He says some of his employees and many older people living in villages, are also having to make difficult decisions, especially when it comes to heating their homes.

“You’re rarely on mains gas or anything like that. You’re often heating you house with oil which isn’t subject to the energy price cap,” he says.

“We do [sell] quite a bit of firewood on this farm but in the last two or three months, there’s been a lot of people really quite worried about heating their houses next winter.

“So they’ve been buying in a lot of firewood, with the intention of single-room heating of their house with firewood, rather than turning the central heating on.

“And they’ve been wanting to buy it now while the prices are much more moderate.”

Harley Moon is the farm’s livery manager – looking after horses full-time for their owners.

“I love living in the countryside but obviously it does come with the downside in that nothing is particularly close,” she says.

“So you have to commute to get to any shops or anything like that, and with fuel prices being very high you have to limit how much you’re driving your car.

She says she has to drive to work and her weekly food shop is large.

“I’m quite happy to limit what I eat myself, but with a child you can’t limit how much they eat. It’s not fair is it?” she asks.

Ms Moon says forecasts of inflation rising to 10% by the end of the year is worrying, especially the impact it could have on her job.

“Being an equine groom, my job is revolving around someone’s luxury,” she says.

“The reality is, if my clients are also struggling with the price increases, the first thing that’s gonna go is the luxury, so that’s gonna impact my job. Just a vicious cycle really, isn’t it?”

‘As a generation, we haven’t really had to deal with that before’

A few miles away in Woodton, Rebecca Mayhew is the co-owner of Old Hall Farm, which also has a cafe and shop.

She say “it’s tough”, especially with the price rise of both agricultural and normal diesel.

“We have a lot of chilled storage facilities here and the electric costs are going to have a huge impact on us,” she says.

“Three members of staff have just bought houses, and they’ve signed up to mortgages so they’re worried about interest rates.

“As a generation, we haven’t really had to deal with that before and this is going to have to be new knowledge that we learn.”

‘More money on essentials and less on going out’ 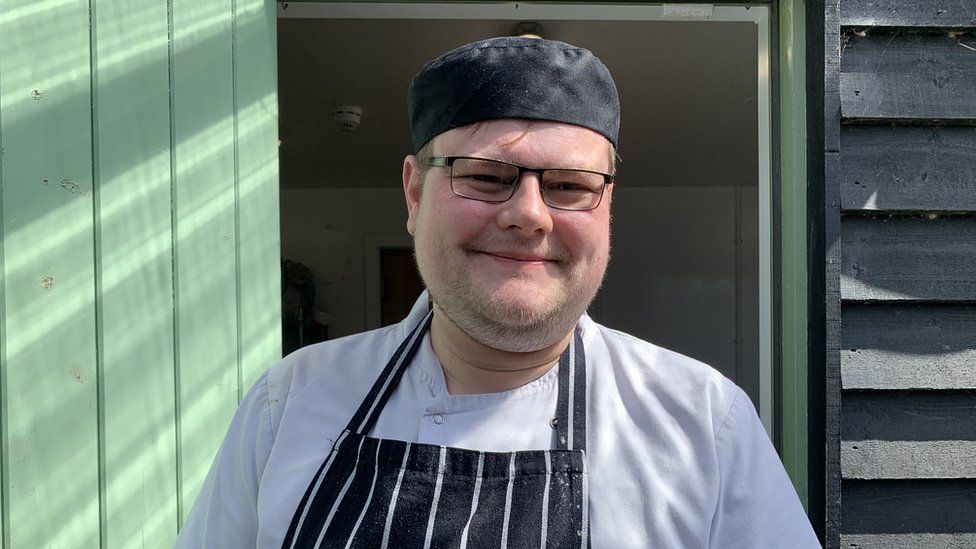 The farm cafe’s chef, Joel Jacobs joined two months ago. He used to drive an hour each way for work from Bury St Edmunds in Suffolk.

“I’ve recently been saving for a house. I wouldn’t be sure I could have afforded it doing that journey.

“Everything’s really is going up isn’t it? It just means you can do less. More money on essentials and less on going out and having a bit more fun.”

Mr Jacob who is married says he has not had a holiday in years.

He said poor public transport remains a major problem when living in the countryside – his local bus service to Norwich only ran twice a day.

“It’s not particularly easy if you want to go for a night out – it’s normally a taxi,” he says.

“I think everyone’s finding it a bit more difficult.”