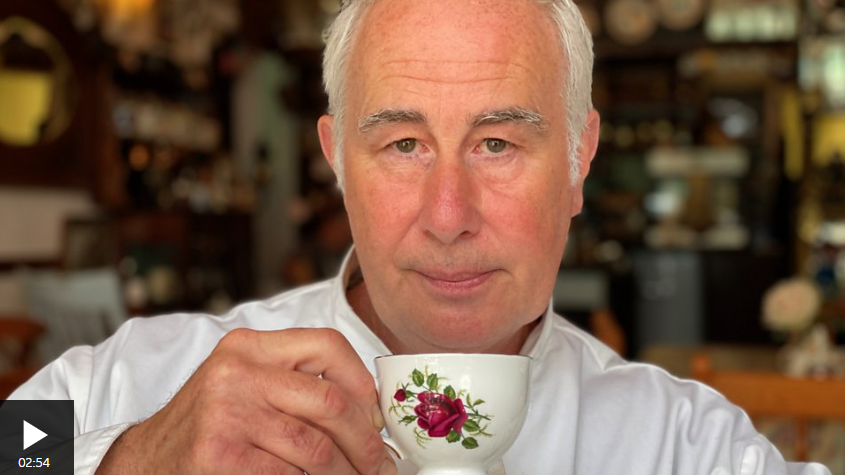 Steve Jackson sleeps on the floor of the Jacksonwood Vintage Tea Rooms in Kent as he can't always afford the petrol to get home - and regularly skips meals to help him pay the bills.

Since the cost of living crisis started earlier this year, Mr Jackson said he’s lost half of his trade.

Now down to his last £800 in savings, he said he can’t afford to heat his shop, has had to let two members of staff go and now fears he will have to close his small business within months.

He said: “There is no light at the end of the tunnel. I’ve done everything possible and can’t seem to make a living.”

The government has set out new measures to help people pay for energy bills, but they may be too late for people like Steve.

A government spokesperson said: “We understand that people are struggling with rising prices, and while we can’t shield everyone from the global challenges we face, we’re supporting British businesses to navigate the months ahead.”