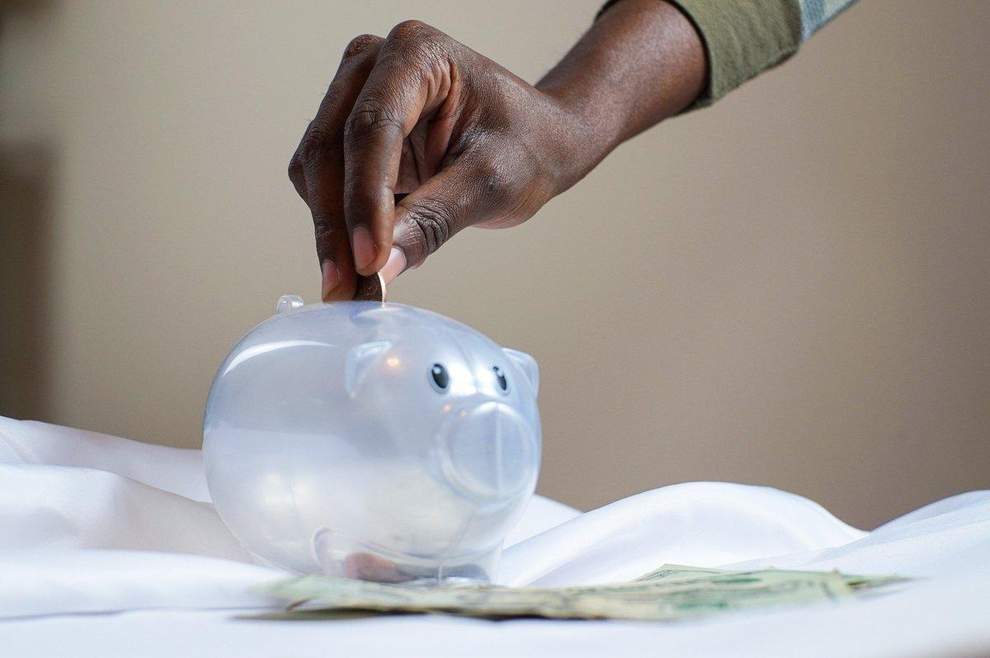 Two in five charity leaders (40%) in Scotland who responded to a survey have said they fear their organisations will not survive the rise in prices across the country, a new study has shown.

The research also found more than nine in ten Scottish charities (92%) are concerned about the impact that rising living costs are having on people who rely on their services.

And nearly four in five recipients (78%) said an increase in demand for their services is a cause for concern, with slightly more than half (55%) saying they fear people will have less money to donate to their cause.

The data was collected by Charities Aid Foundation (CAF), which assists in the donations process between organisations.

A total of 926 charity leaders in the UK, who are customers of CAF Bank, were interviewed for the survey, 143 of which were based in Scotland.

The cost of living has been increasing across the UK since early 2021 and in April 2022, inflation reached its highest recorded level.

The Office for National Statistics (ONS) estimates that it is now higher than at any time since around 1982, affecting the affordability of goods and services for households.

Reports have said the crisis has so far plunged millions into poverty, food banks are running low on donations, people are skipping meals and households are taking desperate measures to avoid using their heating systems.

The latest CAF research showed very high proportion of Scottish charities (88%) said they are also concerned about the increased cost of utilities, including energy bills, rent and fuel, and managing demands for higher wages (82%), with two thirds (65%) saying they fear the increased cost of stock, equipment or supplies.

Alison Taylor, chief executive of CAF Bank and Charity Services, said: “Our research with charity leaders in Scotland has found they are worried about an increase in demand for their services as well as the impact of increased living costs on the people they serve.

“For many charities resources are stretched after more than two years supporting communities throughout the pandemic.

“At the same time, they are having to find funds to pay higher costs.

“With tightening household budgets impacting donations, there is a perfect storm facing the sector meaning some charities will struggle to survive.”