Cost of living: Music subscriptions cancelled to save money 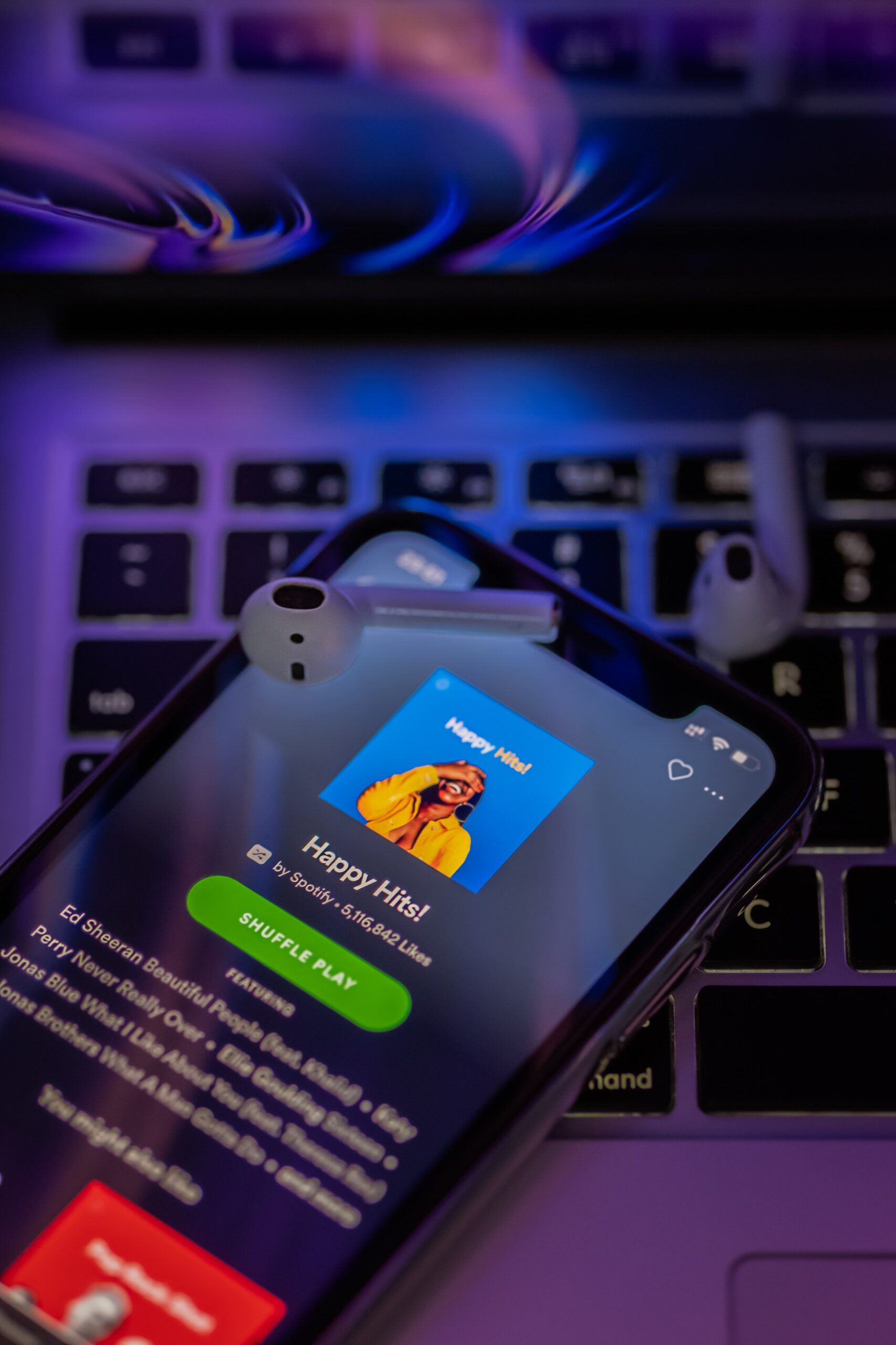 Over one million music streaming subscriptions have been cancelled in the UK, with the cost of living crisis forcing households to make savings.

A report from market researchers Kantar found 37% of customers cited saving money as the reason for cutting services, up 4% from the year before.

It comes as people face soaring price rises in areas such as food, fuel and energy bills.

According to the Office for National Statistics, regular pay is falling at the fastest rate in more than a decade when rising prices are taken into account.

For Amazon Music Unlimited, 37% of people who cancelled said saving money was one of their key reasons, with that number rising to 41% for Spotify.

“The rising cancellation rates of music subscriptions is evidence that British households are starting to prioritise the spending of their disposable income,” Kantar said.

Weston is an aspiring artist who releases his music onto Spotify, and says it’s “not great to hear” that numbers are falling, but he can see why people are cancelling “with the cost of living crisis”.

“It gives millions of people accessibility, and plays the role of a record label from years ago,” he tells Radio 1 Newsbeat.

A standard subscription to Spotify and Apple Music costs £9.99 each per month, making the yearly price just under £120.

For Debbie, those types of premium streaming services are unattractive options at the moment, with £120 being “way too much”.

“Listening to music should be free. I use Soundcloud because it’s easier,” she tells Newsbeat.

She says YouTube would be another option she would choose ahead of streaming.

It’s not the first report of subscription services being cut to cope with the rising cost of living, with Kantar reporting in April that 1.51 million TV and film services were canned in the first three months of 2022.

Netflix revealed it had lost 200,000 subscribers in that period, and warned another two million were expected to quit in the coming months.

We’ve heard from clothing company ASOS who say we’re spending less because of rising prices, and it’s the same for Missguided.

Your weekly shop is costing more, because of Russia’s invasion of Ukraine.

Both are big producers of grain which has been disrupted because of the war, and lots of the food we buy and eat relies on it.

A shortage means prices go up.

Money saving around the world

The new survey also found value for money was the main driver for new subscriptions in the UK, US and Australia, with only Germany having a different reason.

In the US, Kantar found a sharper decline of almost 5 million people under the age of 35 no longer having access to a music subscription service, dropping from 69% to 63%.

Kantar suggests with three of the top five reasons in all surveyed locations linking back to money saving, it shows “consumers around the world are looking to cut down on their expenses”.