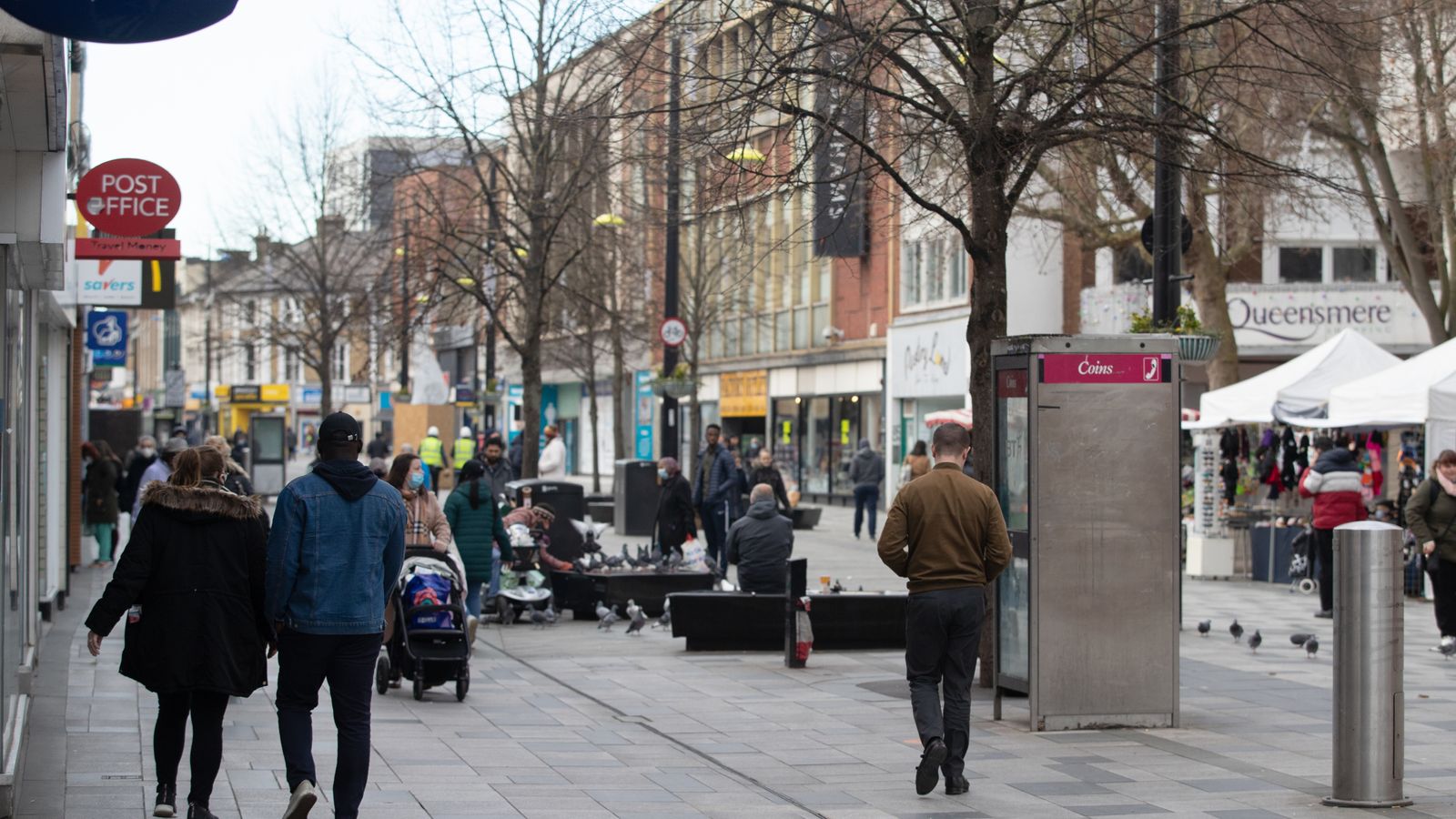 Sales volumes dropped by 0.5% last month as shoppers cut back on spending in supermarkets - which fell by 1.6% - amid soaring costs, according to figures released on Friday by the Office for National Statistics.

Retail sales fell in May as rapidly rising food prices and the cost of living crisis dented people’s confidence in the economy and their desire to spend money.

Sales volumes dropped by 0.5% last month as shoppers cut back on spending in supermarkets – which fell by 1.6% – amid soaring costs, according to figures released on Friday by the Office for National Statistics.

In the three months to May, retail sales fell by 1.3%, continuing a downward trend that started in summer 2021.

Outside of food shopping, sales volumes remained flat. Clothing sales increased by 2.2%, but household goods, such as furniture stores, dropped by 2.3%, while department stores fell by 1.1%.

Meanwhile, as more drivers get back on the roads and hybrid working becomes more commonplace, automotive fuel sales volumes rose by 1.1% in May.

“Many customers are buying down, particularly with food, choosing value range items where they might previously have bought premium goods,” she added.

“High value items, such as furniture and white goods, were also impacted as shoppers reconsidered major purchases during this difficult time.”

Higher operational and input costs have filtered through to prices, according to Ms Dickinson, who said that as a result, both retailers and their customers are “in for hard times ahead”.

Another economic indicator – GfK’s long-running Consumer Confidence Index – was flashing red on Friday, falling one point to -41 in June and setting a new record low for the second month in a row.

“The consumer mood is currently darker than in the early stages of the COVID pandemic, the result of the 2016 Brexit referendum, and even the shock of the 2008 global financial crisis,” said Joe Staton, client strategy director at GfK.

“One thing is for sure, Britain faces a stark new economic reality and history shows that consumers will not hesitate to retrench and tighten their purse strings when the going gets tough.”