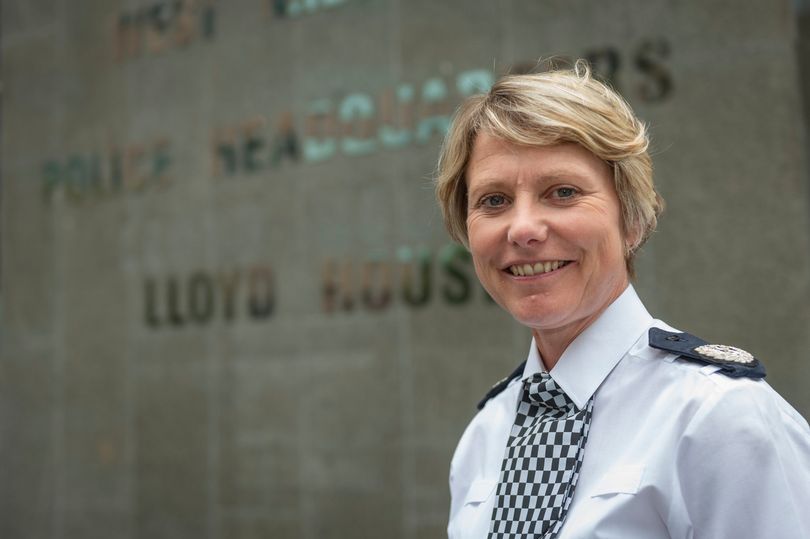 A police chief has admitted she would find it “very difficult” to prosecute desperate parents who steal food because they can’t afford to feed their children. West Midlands Deputy Chief Constable Vanessa Jardine said she expects crime to increase as a result of the cost of living crisis which is plunging thousands more households into poverty.

And she suggested she would be uncomfortable with her force prosecuting parents who had acted out of desperation to put food on the table because soaring bills meant they could no longer afford to buy food, insisting it was more important to address why they had turned to crime rather than simply punishing them.

The current cost of living crisis has sparked a debate about whether it would be right to prosecute people turning to low-level crime, such as shoplifting, if they were acting out of desperation to feed their families. Others argue there is never an excuse for crime and a message should not be sent out that it is acceptable in certain cases.

DCC Jardine told a West Midlands Strategic Policing and Crime Board meeting: “Absolutely, we are concerned about the cost of living crisis. We have reports and hear about the lengths people are going to just to be able to feed their families and keep themselves warm.

“And I think that inevitably we will see some crimes rise as a result of that. I think it’s too early at the moment to say if we’re seeing those increase but I think it is well publicised and well documented that people are really struggling financially and that we do know from the past, that sees an increase in crime.”

She continued: “My personal belief is that partnership working is critical anyway to what we’re trying to do. We often use the phrase that we can’t police our way out of these things. And while we use the phrase a lot, we have to work in partnership.

“And that’s not just with statutory partners, that’s with the volunteer sector as well, and engage with people to help them solve the problems they are facing so that it prevents them going into criminality, because you’ve got to solve people’s problems if somebody’s going into a local store to steal some food for their children, and that’s a very difficult thing to prosecute those people without trying to address with partners.

“That’s not a police matter, why they are trying to do that. I think we potentially will see an increase in crime. We’re very aware of it and are working very hard with partners to look at what we can put around that now.”

Tom McNeil, the elected Assistant Police and Crime Commissioner, has voiced concerns about the potential for an increase in crime as a result of the cost of living crisis. He insisted anyone who does break the law must face the consequences but warned many more would be facing desperation and may feel compelled to offend.

The Labour APCC said: “As the cost of living crisis spirals further out of control, so too does the risk that crime will rise. While anybody who chooses to break the law will face consequences for their actions, we also shouldn’t be surprised if the level of desperation felt by millions continues to increase as household budgets are squeezed to breaking point.

“The Government is now signalling it will listen to the alarm bells about the rapid rise in poverty, and I’m glad they have finally started to take notice of our repeated warnings.”