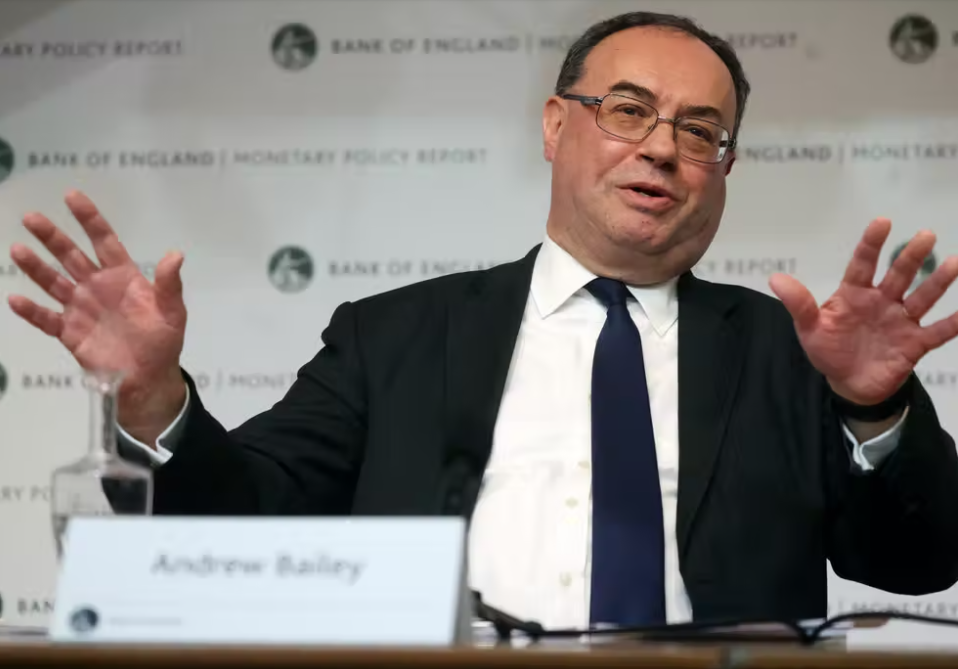 With inflation, increasing, bosses are doing what they always do and blaming workers for the problem.

The governor of the Bank of England Andrew Bailey recently told journalists “I’m not saying nobody gets a pay rise, don’t get me wrong, but I think, what I am saying, is we do need to see restraint in pay bargaining otherwise it will get out of control.”

The reality is that wages have been relatively stagnant in the UK for nearly 20 years now. Back in 2018, the Trade Union Congress said that it was the longest period of stagnant wages since 1822!

Bailey earns almost 20 times more than the average worker, pity he wasn’t on performance-related pay, one look at the economy and Bailey would be on a lot less!

The reality is that workers need wages to keep up with prices. It is not the wages driving up costs, it is the market-based economy where profit rules over everything.