Industrial action is the one real power the worker has. Labour must support it 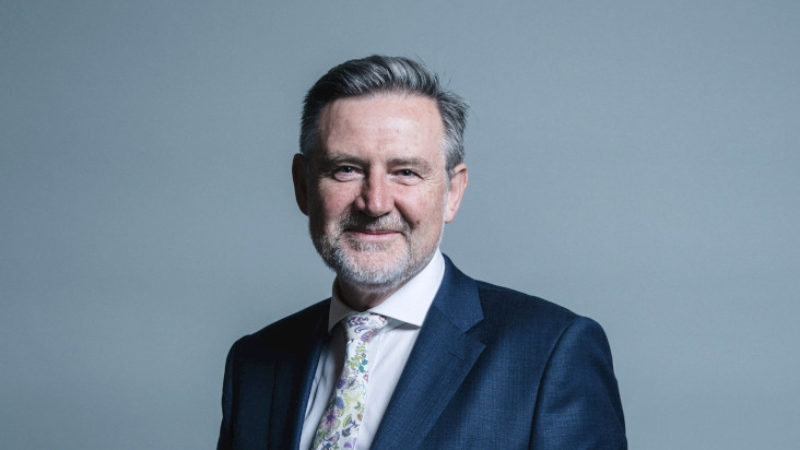 I can hear them now. The Tolpuddle Martyrs, The Chartists, the Suffragettes, the Jarrow Marchers descending upon parliament in their thousands, chanting in chorus the words held aloft on their banner: “Trim and Triangulate!” Is this really where the soul of the labour movement has ended up? With Keir Starmer’s spokesperson saying: “We’ve been clear in the position that the strikes shouldn’t go ahead.”

For heaven’s sake! We have a government that is seeking to destroy what little employment rights workers in this country still have left by legislating for minimum service and taking away overtime pay for former strikers. A government that did nothing to stop the disgraceful firing of 800 P&O workers and blocked legislation to stop fire and rehire. And all the official response the party can make is: “Nobody wants to see industrial action that is disruptive.” For pity’s sake! What is the point of industrial action if it is not disruptive?

Industrial action is the one real power the worker has: to withdraw her labour when she feels exploited and that her terms and conditions are under attack. Has the Labour Party forgotten that we were born out of disruptive action? With inflation at 9% after a decade of declining wages, workers are on average £68 a month worse off than this time last year. People know they face worse to come with energy costs rising again in the autumn and they simply want to be able to feed their children, heat their homes and pay their rent.

Fighting for these people is what the Labour Party is for. It is a disgrace that Boris Johnson and his cabinet are now lining up to describe them as “reckless and wanton” and to brand them as “militant Marxists”. Those are the words of a Prime Minister desperate to blame the economic mess he has presided over on the very people who are its victims. The way to avoid strikes is to pay people a fair wage for the work they do. Instead, many companies have used Covid to pick fights with their own workforce: bypassing consultation and negotiation, adopting a nuclear option and threatening to fire workers unless they stayed silent and did as they were told while their pay and conditions were cut beneath them.

We have seen disputes at Weetabix, Clark’s Shoes, Tesco, British Gas, Go North West, ASDA, Sainsbury’s, Brush Electrical, JDE, Goldsmith’s College, Richmond Upon Thames College, The Girls Day School Trust. Workers in all these companies are not ‘trying to hold the country to ransom’. They are conscientious, decent people who are struggling in an economic crisis that is not their fault and have been told they must suffer even more: more wages lost, worse terms and conditions. They’re not trying to ‘strangle the economy’. They simply want the economic pain to stop.

The Conservative strategy is clear: blame the victim. The Labour Party response must be even clearer: we will always support the workers’ right to withdraw their labour in order to keep their families warm, fed and secure.