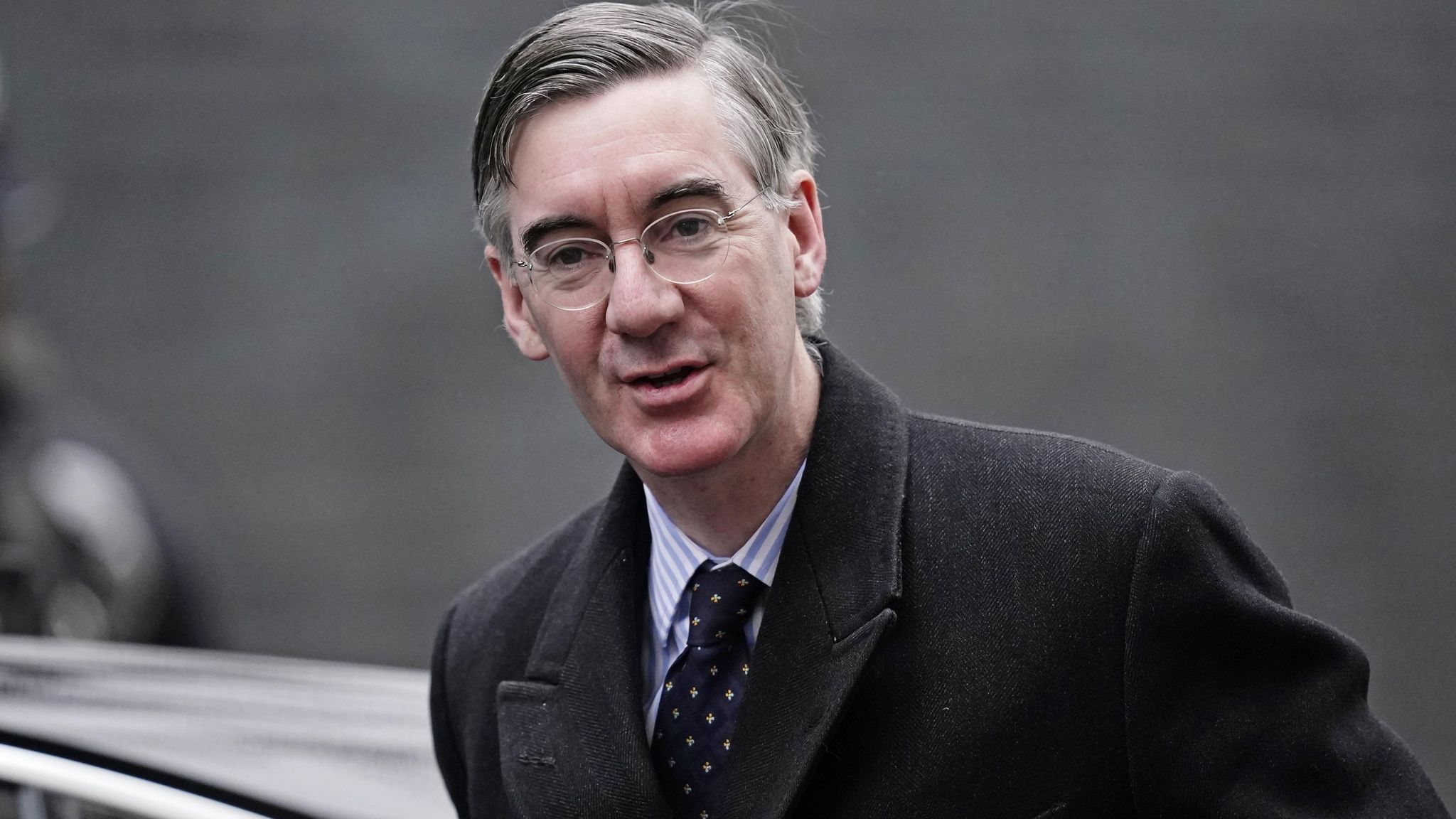 Wealthy Tory MP warns against help with cost of living crisis. This is why we need the Cost of Living Crisis campaign. Join us today!

Jacob Rees-Mogg has warned Boris Johnson against early tax cuts or spending boosts to ease the cost of living crisis, lifting the lid on cabinet divisions over the issue.

There are no “cheap wins” in trying to stem the fall in living standards, the Cabinet Office minister said – warning against a rush to measures that would “add fuel to the flames”.

“Dealing with a cost of living issue, dealing with inflation, is a longer term rather than a shorter term question,” Mr Rees-Mogg told BBC Radio 4.

“I am worried about anything that leads to increase deficit spending when you have an inflationary problem. That is a risk.”

The comments come after the prime minister backtracked on earlier hints of immediate help with the cost of living, when a cabinet away-day in Stoke-on-Trent failed to shift the dial.

Both Mr Johnson and Rishi Sunak, the chancellor, are inching towards imposing a windfall tax on excess energy company profits – but the Treasury has ruled out an emergency budget.

A “cost of living committee” is examining a rumoured dozen possible measures, but Mr Sunak has told his colleagues they must not involve higher government spending.

Many Tory backbenchers are pushing for income tax cuts to be brought forward, despite most of the benefit going to higher-earners – not to people facing poverty because of soaring fuel and food bills.

In a separate interview, Mr Rees-Mogg said he tells people struggling to make ends meet to ensure they are claiming all benefits due to them and to contact their local council for emergency help.

He insisted he is able to “empathise” with those in poverty despite what the interviewer called “the nanny, the Westminster town house, the manor house in the countryside, the personal wealth”.

“I’m very well aware, through my postbag and through surgeries, how difficult people are finding it,” Mr Rees-Mogg told Sky News.

“One of the great strengths of our political system is that, as a constituency MP, people come to see you most weeks to discuss how they are leading their lives.

“You would have to be the most stone-hearted person not to be able to empathise with people.”

Mr Rees-Mogg, also the minister for government efficiency, also denied that cutting around 90,000 civil service jobs means the government is returning to austerity.

The prime minister plans to slash jobs by a fifth, to free up cash for measures to ease the cost-of-living crisis for pre-election tax cuts.

Mr Rees-Mogg insisted the job cuts would only bring numbers back to 2016 levels, after extra staff were brought in to help deal with the pandemic and the “aftermath of Brexit”.

“I know it sounds eye-catching,” he told Sky News, but added: “Dealing with the aftermath of Brexit and dealing with Covid, there’s been a reason for that increase – but we’re now trying to get back to normal.”