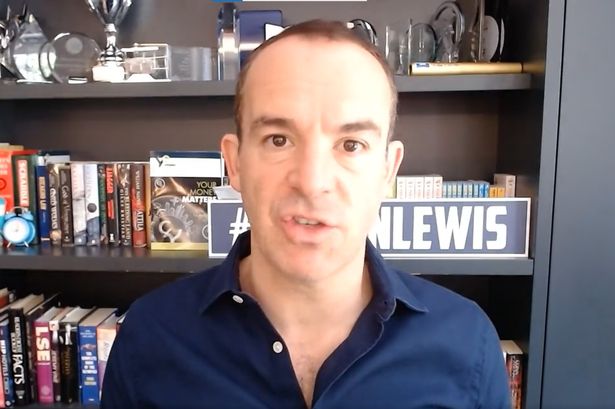 Rishi Sunak has quit as chancellor just as the country battles rising inflation and soaring costs.

Mr Sunak and Sajid Javid resigned from the Cabinet on Tuesday amid anger over Boris Johnson’s handling of misconduct allegations against Chris Pincher.

Earlier today, No 10 admitted Mr Johnson was aware when promoting Mr Pincher to his role as deputy chief whip that a misconduct complaint had been upheld against him.

In his resignation letter, the now former chancellor told Mr Johnson that the government “cannot continue like this.”

He has since been replaced by Nadhim Zahawi, Mr Johnson’s third chancellor in less than three years in office.

Mr Javid said the British people “expect integrity from their government” but voters now believed Mr Johnson’s administration was neither competent nor “acting in the national interest”.

He was replaced as Health Secretary by Steve Barclay, the prime minister’s chief of staff.

As the sprialling rate of inflation – which recently hit a 40-year high – continues to top up already sky-high living costs, Mr Lewis said: “We’ve a cost of living crisis of a scale not seen for nearly 50yrs.

And while Mr Sunak will be replaced as chancellor, his resignation letter included pointed comments about the ongoing financial crisis and Mr Johnson’s approach to it.

He wrote: “Our country is facing immense challenges. We both want a low-tax, high-growth economy, and world class public services, but this can only be responsibly be delivered if we are prepared to work hard, make sacrifices and take difficult decisions.

“I firmly believe the public are ready to hear the truth. Our people know that if something is too good to be true then it’s not true.

“They need to know that whilst there is a path to a better future, it is not an easy one.

“In preparation for our proposed joint speech on the economy next week, it has become clear to me that our approaches are fundamentally too different.”

It comes after figures from the Office for National Statistics (ONS) revealed that living standards in the UK had fallen for the fourth quarter in a row.

The report found that soaring prices reduced the disposable income of British households by 0.2 per cent on average between January and March.

The ONS reported that inflation was 1.7 per cent during the quarter, outpacing income growth by 1.5 per cent.

But the figures do not take into account the past three months, during which rising prices have pushed up energy bills to around £2,000 for the average household.