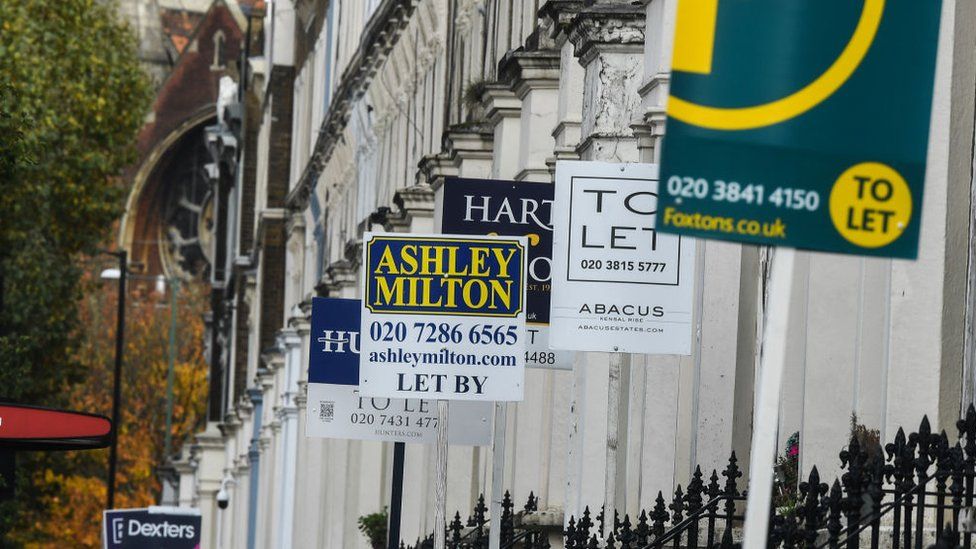 Private tenants are facing a massive spike in landlords launching “no fault” eviction proceedings, just as the cost of living crisis pushes a growing number of renters into debt.

The latest figures show there were just over 3,700 evictions by private landlords in England and Wales between January and March – an increase by over a third (38 per cent) on the previous quarter.

Crisis said a rising number of private renters were getting “sucked” into the living cost crisis, as the homelessness charity condemned “government inaction over the spiralling costs of energy, rent and food”

The charity also highlighted that more than 6,000 “no fault” eviction court claims were made by landlords between January and March – a 63 per cent rise on the final months of 2021.

Boris Johnson’s government has promised to ban the use of Section 21 no fault evictions, a means by which landlords evict residents without having to give a reason.

Minister imposed a temporary ban on evictions during the Covid crisis, but the guidance was lifted in May 2021.

There has been a steady rise in court action since then, with no fault eviction proceedings now higher than before the pandemic.

Crisis said soaring energy bills and rising food prices in recent months had added to the pressure on private tenants – with many struggling to keep up with rent payments as “budgets are squeezed to breaking point.”

The charity urged the government to uprate housing benefit, frozen since last year, as well as introducing legislation to ban no fault evictions as soon as possible.

Matt Downie, chief executive of Crisis, said: “More private renters are now facing eviction than before the pandemic. It is simply unacceptable that the UK government is allowing thousands of people to be forced from their homes.”

He added: “To prevent unthinkable numbers of people being pushed into homelessness, we urge the government to make good on their pledge to scrap ‘no fault’ Section 21 notices as quickly as possible – as well as unfreezing housing benefit so it covers the true cost of renting.”

No fault evictions were nearly a third (32 per cent) higher between January and March than the same quarter in 2019, before the pandemic.

Lawyers have warned that the planned ban on no-fault notices could see a further surge in eviction proceedings by private landlords in the months ahead.

“There will be many tenants evicted before legislation is passed,” said Michael Stock from law firm OGR Stock Denton. “We will potentially see panic evictions and a surge in private landlords selling their rental properties.”

It comes as Mr Johnson promised to support the public through the cost of living crisis in much the same way it did through the coronavirus pandemic.

“In the months ahead, we are going to have to do what we did before, we’re going to use our fiscal firepower that we built up to help,” he told the Welsh Conseravtives’ conference on Friday.

But cabinet minister Jacob Rees-Mogg again rejected the idea of a windfall tax on oil and gas profits, believed to be under consideration, saying there isn’t a “honeypot” that the government can raid whenever it feels like.