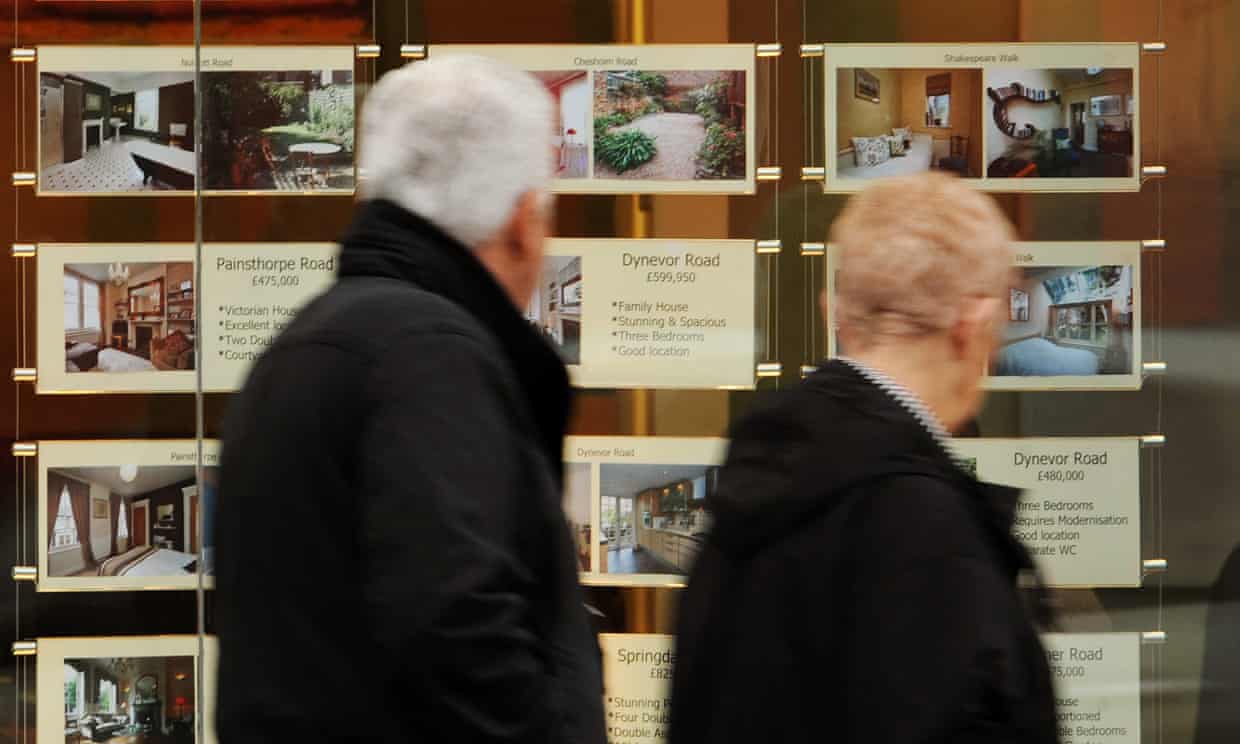 Almost two-thirds of tenants over 65 have cut back on their general spending as a result of the cost of living crisis, and campaigners are warning that older people who do not own their homes are particularly vulnerable to rising bills.

Research shared with Guardian Money by the charity Independent Age puts the spotlight on the struggles of older tenants who are battling to keep up with rising household costs.

Its survey found that 62% of renters over 65 were having to cut back on their general spending, and that they were more likely to be doing so than their contemporaries who were homeowners.

The state pension increased by 3.1% last month – well below the 7% inflation rate recorded in March. Energy bills went up at the same time and with a further increase likely in October, economists have predicted inflation could go above 10% before the end of the year.

Older private renters are particularly vulnerable to soaring inflation – particularly where rents have been rising, too,” says Dan Wilson Craw, the deputy director of the campaigning group Generation Rent.

“Unlike homeowners, who are likely to have paid off their mortgage, they still have housing costs. If landlords want to raise the rent to reflect the wider market, there is little current tenants can do. For retirees on fixed incomes, this cuts their disposable income or forces them to move.”

Independent Age’s survey of 2,000 adults in England over 65, of whom 391 were renting, found 57% of tenants were cutting back on heating, 42% said they had reduced how much food and drink they were buying and 29% were buying less vehicle fuel.

Aside from those most essential purchases, 46% said they had cut back on clothing and footwear purchases, and 39% had reduced their social activities.

Separate figures from Shelter show that between the financial years of 2020-21 and 2021-22 there was a 20% increase in the number of over-65s contacting its helpline who were at risk of homelessness.

Francisca, 64, and her husband, Colin, 70, say their rent has risen by more than 7% this year. They are struggling to cover it and the other bills they face, despite making cutbacks. “When we go to the supermarket we are buying the cheapest of the cheap,” she says. “We are taking fewer baths, fewer showers, we turn the lights off, even on cold days we turn the heating off.”

Although the couple chose to rent because, says Francisca, “we are not sure what the future holds”, she says it has left them vulnerable. They have lived in poor housing in the past while paying a high rent, were evicted through a section 21 “no-fault eviction” by one previous landlord, and have also had problems with letting agencies. This has made them very nervous about what happens when their contract ends next March.

Their age has financial implications. “At our stage of life we have a pot of money and if we live a long life we have to stretch it over that time,” she says. “We can’t go to work nine to five or get new careers, so we rely on freelancing.”

Morgan Vine, the Independent Age head of policy, says older renters are “left in increasingly precarious financial situations” and need help and protection from the government.

“Our research found that older renters are one of the most at risk groups of dropping into poverty past state pension age and are more likely to experience long-term poverty,” she says.

“Day to day, we also know older renters are at increased risk of living in poor-quality homes, and face higher costs and greater financial insecurity than other groups as a result.”

Vine says older renters have shared concerns with the charity about high rents and that their landlord could sell up at any time. “With the cost of living crisis squeezing people’s budgets from every angle, these worries are only going to get worse,” she says.

Renters make up the minority of households in England with a head aged 65 or over, according to the latest official figures. The latest data shows there are 5.5 million owner-occupiers in this age range, and 5.1 million own their home outright, which means no monthly mortgage costs. There are only 382,000 households in the private sector headed by an older person, and 1 million in the social rented sector.

Housing associations were allowed to put up rents by 4.1% in April, and many tenants who rent from them have seen increases. In the private rented sector it is not easy to see what is happening to existing tenancies but newly advertised contracts are typically costing more than a year ago.

Polly Neate, the chief executive of Shelter, says older tenants are likely to be on low incomes, which would mean pressure from rising costs.

“With bills skyrocketing and private rents the highest on record, it’s no wonder our emergency helpline is picking up the phone to older renters who instead of preparing for retirement are facing homelessness. No one should be forced to choose between eating or paying the rent,” she says.

Wilson Craw says: “The state pension has risen by less than inflation but it’s worse for private renters relying on housing benefit, which has been frozen since 2020. If these people are paying higher rents, that money could be coming out of the rest of their income. And that’s before we even think about rising energy prices.

“We need a freeze on rents and another suspension of evictions to protect tenants during this crisis.”