Protest across the world against rising prices 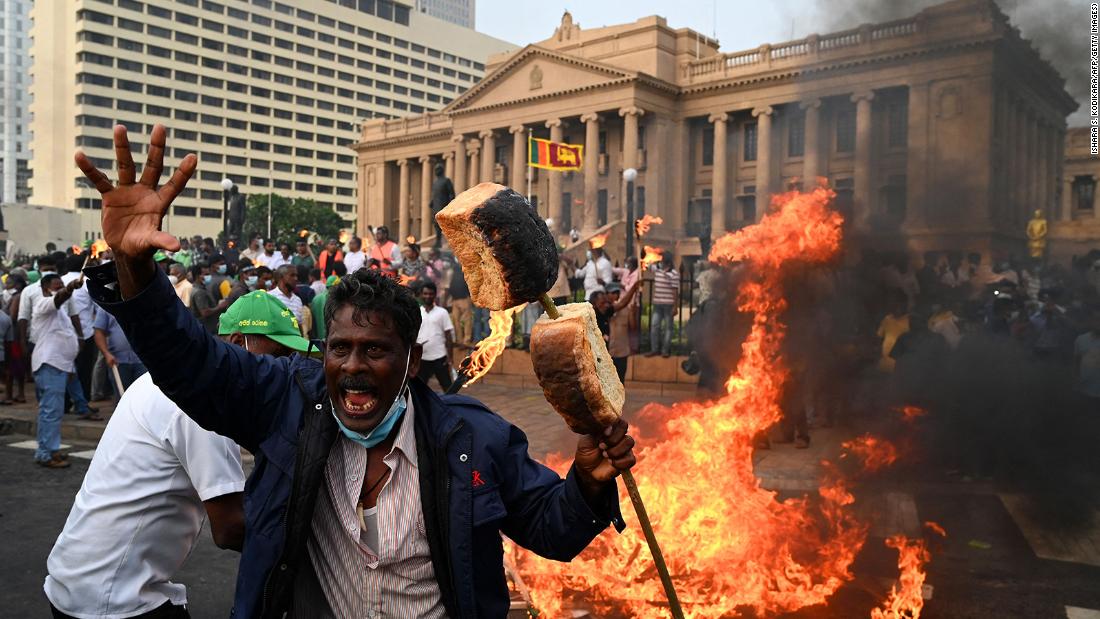 Protests are erupting around the world as the fight back starts.

Many of the protests were led by farmers as the cost of fertilizer globally has skyrocketed. This is leading to a huge increase in the price of wheat.

Peru is dealing with the highest inflation figures in 25 years. In response to protests, they deployed the army to remove protestors from the highways.

Sri Lanka is in a very particular crisis as the country is in a state of emergency, rocked by a failing government policy, COVID falls out and oil price hikes. Growing protests have forced the resignation of the Prime Minister and other ministers.

Many are comparing the crisis to the one that sparked the Arab Spring in 2011. The mass uprising across the Arab world was sparked by a street vendor named Mohamed Bouazizi setting fire to himself in Tunisia outside the government palace after his food wares were confiscated by a city official. With rising food prices and a crisis of wages, he was so desperate, that he killed himself – an act that sparked revolutionary struggles across the region.

How many more Mohamed Bouazizi’s will there be this time if we don’t act now?