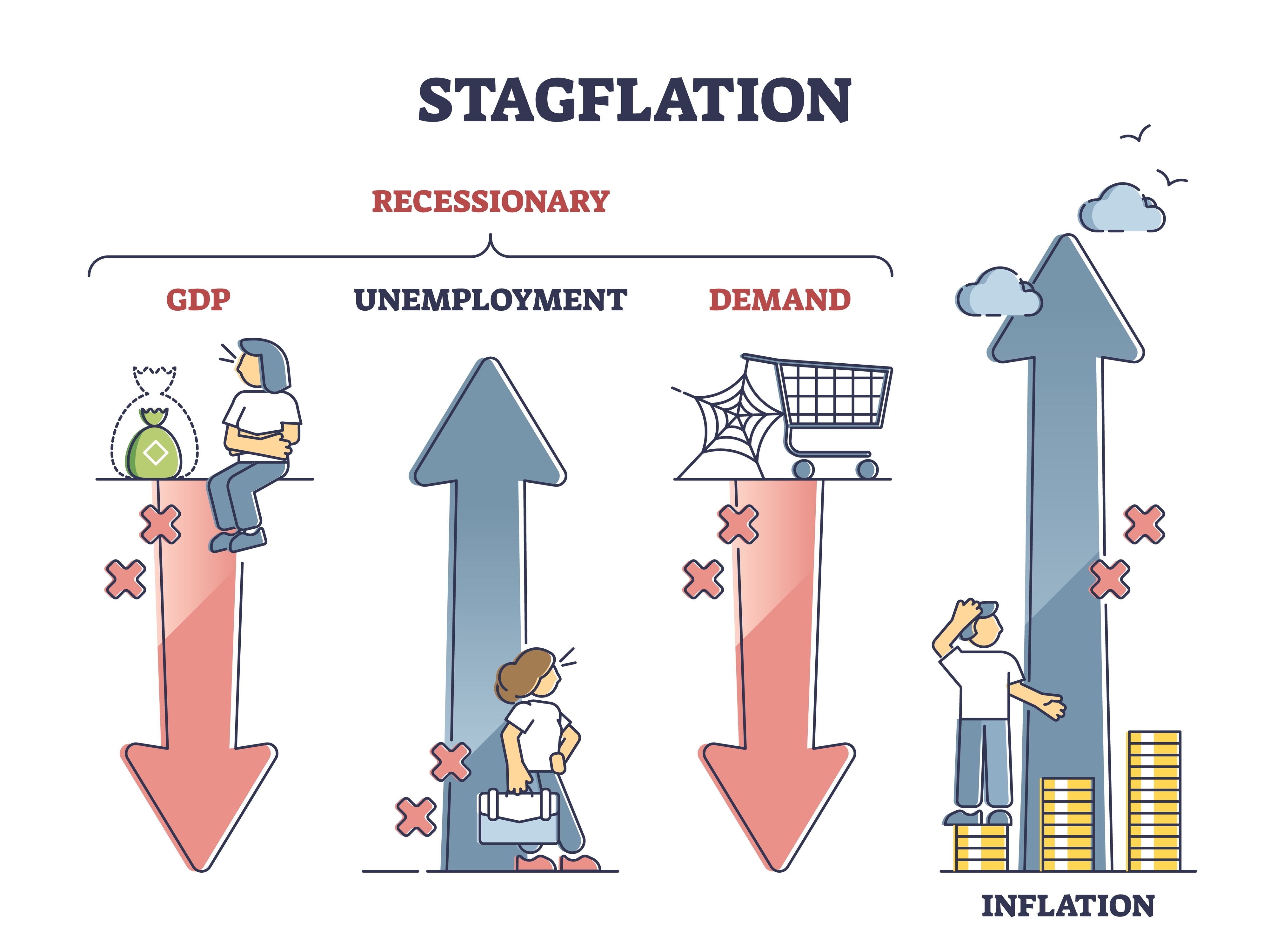 Economists are warning of a return to stagflation.

This is when the economy is stagnant and not growing but inflation is going through the roof.

We last had bad stagflation in the 1970s. People suffered, there were fewer jobs and lower wages, whilst prices for everyday items went up beyond people’s ability to pay.

The US economy shrunk in the first quarter of this year and the UK economy has only managed to grow by 0.1% in March!

We have to stand united against the attacks on our standard of living and not let the Conservative government and industry leaders use their failing economy as an excuse.