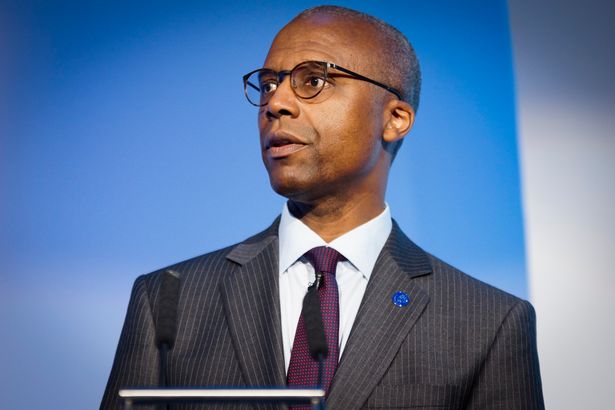 NASUWT union general secretary Patrick Roach has blasted the Government after it emerged some 58% of teachers are giving hard-up pupils food and clothes as the cost-of-living crisis hits vulnerable children. The Daily Mirror reported that a poll carried out by the union showed kind-hearted teachers stepping in to shoulder the burden, while 15% had lent cash to children who were struggling for something to eat.

Mr Roach said: “This is a deeply disturbing picture of the damaging impact of the cost-of-living crisis on children and young people the length and breadth of the country. It is outrageous that we should be seeing more and more families struggling or unable to feed, clothe or keep a roof over their children’s heads.”

Two-thirds of teachers have seen pupils as young as five turn up for school in torn clothes, without proper shoes and without pens and pencils. Teachers reported paying for children’s lunches and hot drinks, while one said some children came to school having not eaten anything but a packet of crisps in 24 hours.

As bills and rents rise, some pupils also face homelessness. Catherine Armistead, head of Skerton St Luke’s primary in Lancaster, said: “We’re having children being made homeless, with four families being evicted last year because they can’t keep up with the rent prices rising. The economic circumstances are a perfect storm. It’s the worst I’ve seen in my career.”

A study by the University of York shows two-thirds of UK households will be in fuel poverty by January. The health of up to 10 million children could be affected directly or indirectly as a result, according to the UCL Institute of Health Equity.

Chris Dyson, head of Parklands primary school in Leeds, warned that the situation will worsen as bills rocket from October. “It’s going to be unprecedented, a real winter of discontent”, he said.

“I can’t see a shining light or a way out without firm Government action. They’ve been talking about it since March but still no action. Labour’s got the best idea on this – to freeze the current prices.”