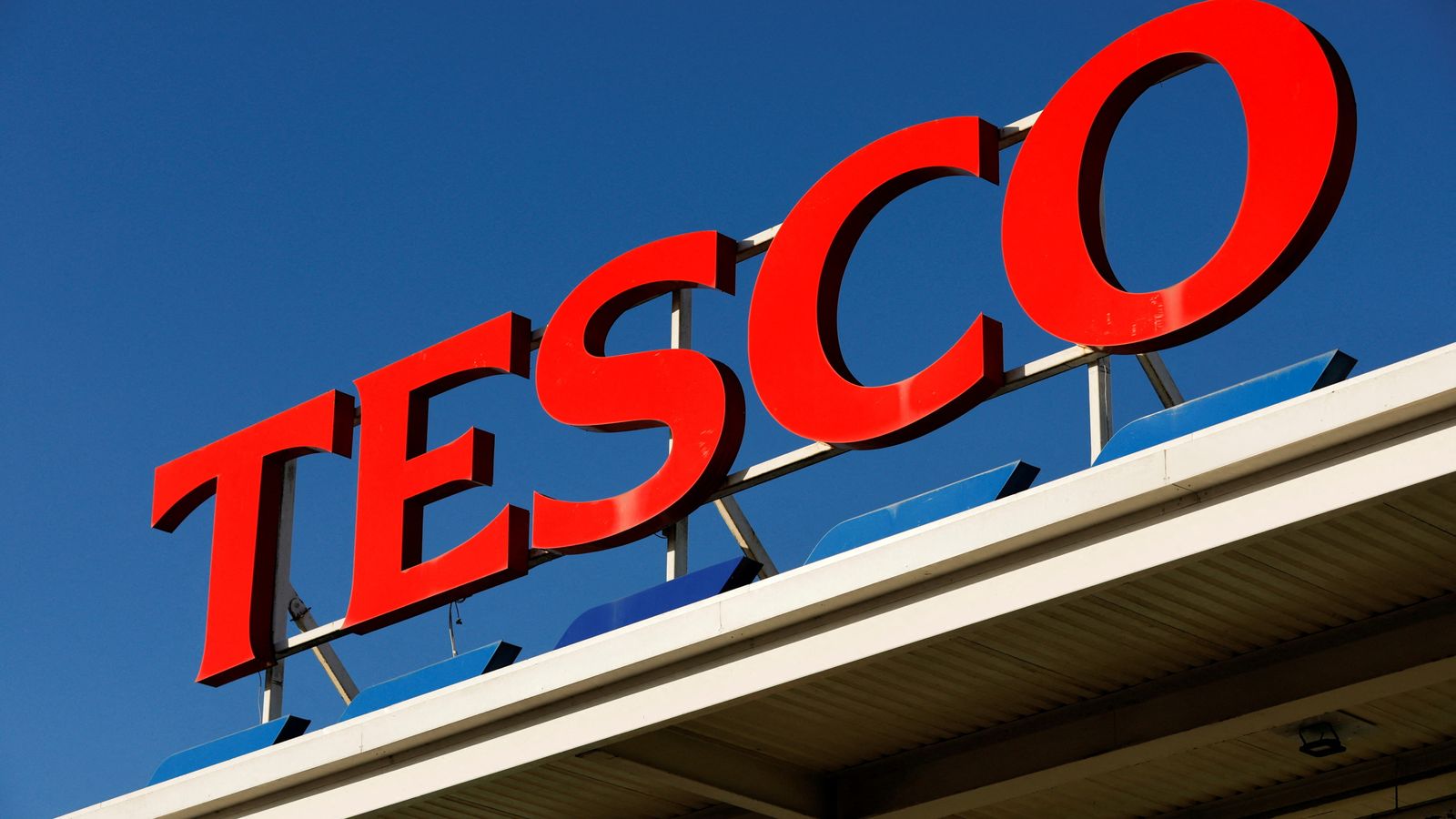 The supermarket's boss pointed to soaring cost of living increases as a key reason for some shoppers buying less.

Tesco said sales at the supermarket giant have fallen as “unprecedented increases in the cost of living” are felt across the country.

Pointing to an “incredibly challenging” trading environment, the company saw sales in the UK fall by 1.5% between March and May when compared with the same period last year.

As the Bank of England warns that inflation will hit 11% this Autumn in a squeeze on households not seen since the 1970s, there are signs that consumer behaviour is beginning to change, according to Tesco boss Ken Murphy.

“Although difficult to separate from the significant impact of lapping last year’s lockdowns, we are seeing some early indications of changing customer behaviour as a result of the inflationary environment,” said Mr Murphy.

“Customers are facing unprecedented increases in the cost of living and it is therefore even more important that we work with our supplier partners to mitigate as much inflation as possible.” 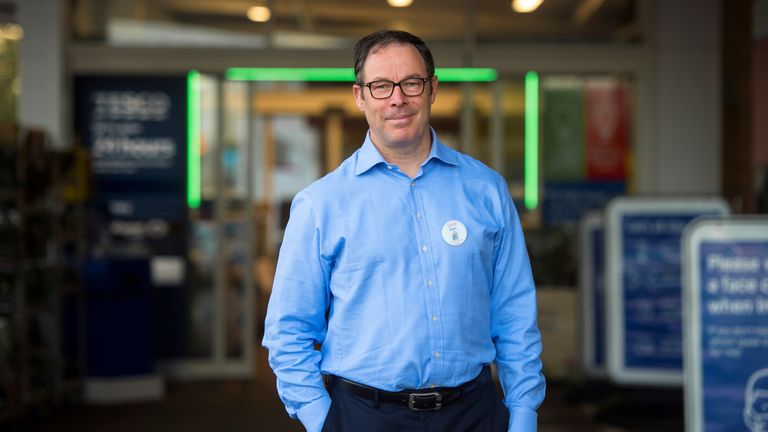 The chief executive told analysts on Friday morning that the supermarket was seeing more shopping trips from its customers, but smaller basket sizes.

He added that Tesco was seeing early signs that shoppers were buying cheaper brands of bread and pasta, two products that have increased heavily in price this year.

“Make no mistake, inflation-induced belt tightening will have a few more households heading to a German discounter. All of the big four have bled market share this year while the challenger grocers have gained, this could only be the start too.”

The news comes a day after an industry group warned that food inflation is set to accelerate over the summer, with higher prices expected to stay until the middle of next year. Bread prices have increased as much as 50%, driven by Russia’s invasion of Ukraine

The Institute of Grocery Distribution has predicted a peak for food inflation of 15% in the coming months led by meat, cereal, dairy, fruit and vegetable products.

Its study forecast that the average monthly spend on groceries for a family of four would reach £439 in January next year, up from £396 in the same month this year.

The result, it said, would be a rise in already evident “food stress” among the worst-off because of the wider cost of living crisis.

Some of the biggest rises have been in the cost of meat that relies on wheat for food, such as poultry, because of the surge in global wheat prices caused by Russia’s war in Ukraine.

The latest official figures from the Office for National Statistics put the pace of grocery inflation at just shy of 7%.