‘They just don’t get the cost of living crisis’ 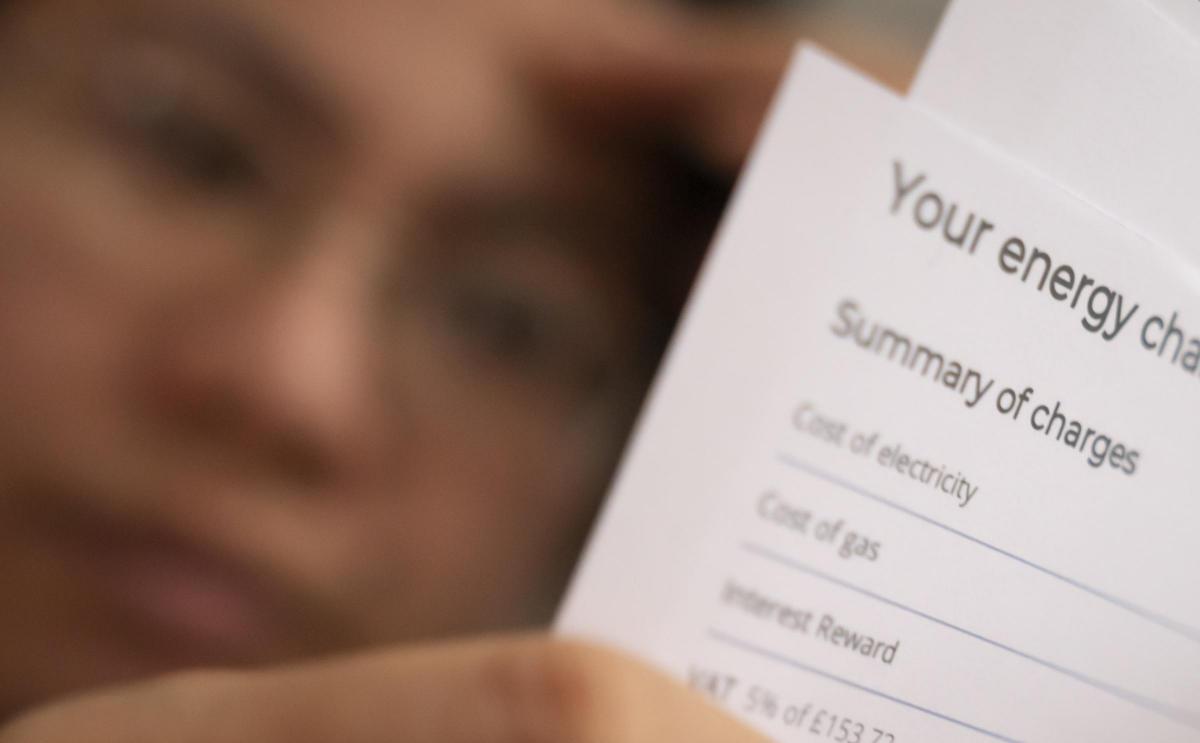 This week the Government was given a moment, a moment to prove itself as a government serious about the challenges facing the public.

It had a chance to come out behind the thousands of families who just can’t make ends meet right now. These are families who are making the very real and heart-wrenching choice between heating and eating.

This week’s Queen Speech was another clear chance for the Government to speak meaningfully to the cost-of-living crisis families are facing in Blackburn and other parts of the country.  To say they missed it is an understatement: they made it very clear that they don’t care.

I’ve spoken to many constituents about the challenges they’re currently facing. I know of one constituent, a pensioner, who has had half of her monthly income swallowed up by the rising cost of living. Our hearts broke last week at Elsie’s story, presented to the Prime Minister on national television – another pensioner who rather than heating her home has taken to riding busses all day to save money.

The thousands of benefit claimants whose payments haven’t been uprated to meet this year’s rocketing inflation are seeing the support they so sorely rely on not going as far as it did before. More than a third of those receiving universal credit support in Blackburn are in work and continue to struggle.

Last month, Blackburn with Darwen council received notice from the Government that the borough’s allocation for Discretionary Housing Payments – targeted support for those residents who are struggling with housing costs – is being cut by over 30%. Meanwhile, in recent years the council has consistently spent almost all its allocation to support the most vulnerable households.

It was also last month that pay packets across the country were hit by the biggest tax burden in 70 years.

The answers they offered for this moment were threadbare, parroting the same lines they have been using for 12 years. The truth is the Conservatives have had countless moments across more than a decade to build a dynamic economy. They’ve failed and now the British people are saddled with a stagnant economy and rising costs that families can’t bear anymore.

They were relying on scrap: they’ve got no serious plan to get people in good jobs with fair pay, a plan to ensure young people have the skills to thrive in a modern global economy or a plan for a fair tax system that would give entrepreneurs on every high street and online marketplace a fighting chance.

They’re not serious about the future and shouldn’t be trusted with it.

They’ve run out of ideas to keep up the façade.

And now they’re making fun of the meaningful steps that would go a long way to help people. Earlier this week, Michael Gove poked fun at the idea of having an Emergency Budget. Nothing is funny about proposals to change course to make sure that we are doing the best to help pull people up.

They just don’t get it.

They’ve ignored all the options to relieve the pressure on people, they’ve shunned cutting VAT, or going back on their misguided national insurance tax hike, or even taxing the record profits of oil and gas producers to help households out with the bills. The public need a government that will meet the moment, this one simply can’t.