Tory MP is out of touch with ordinary people – shocker! 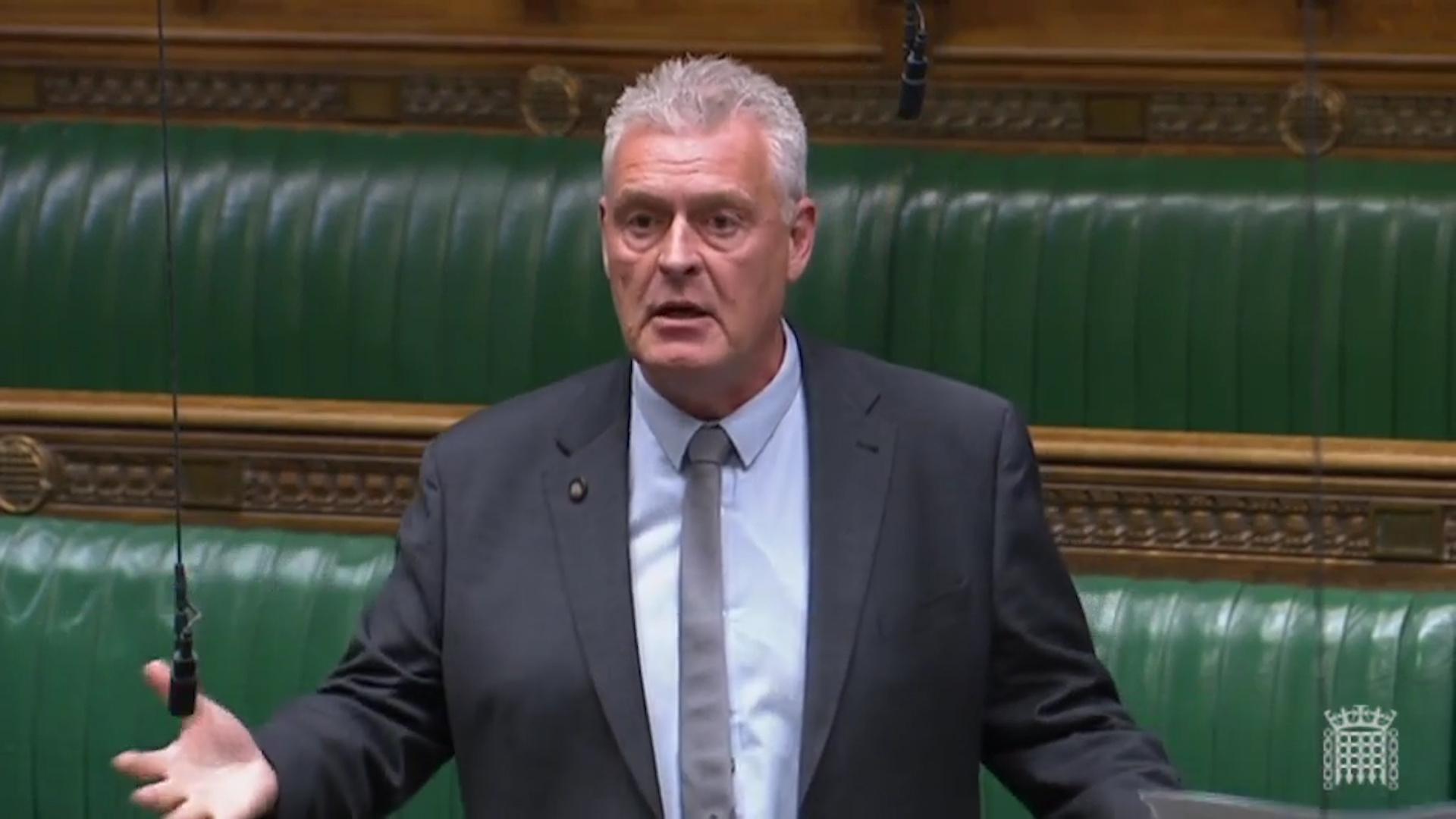 Tory MP Lee Anderson made some ridiculous comments in the House of Commons on 11 May when he blamed poor people for their problems saying they ‘can’t cook properly’.

He claimed that people cannot cook a meal from scratch and that you can make a meal for 30p a day.

This is just part of the Tory propaganda which puts the blame for the cost of living crisis onto ordinary people whilst they live in big houses, have food on the table and vote to increase their salaries every year.

The Ashfield and Eastwood MP cost the taxpayer around £223,000 last year.

He was also caught out lying that most people on Universal Credit receive £24,000 a year and so their children shouldn’t be entitled to free school meals. The reality is most people on UC have only £8,000 a year to live on. Don’t fall for Tory’s lies.