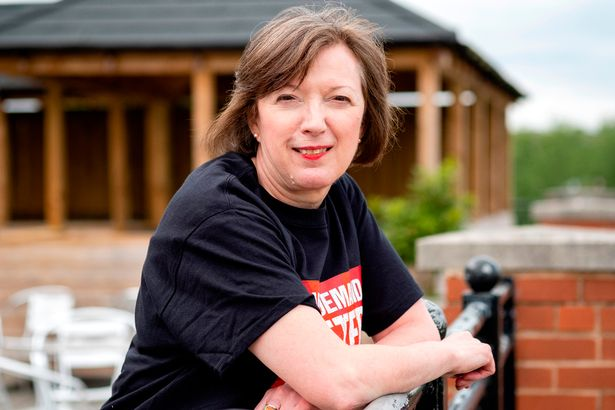 The Trades Union Congress tonight urged the Tory leadership hopefuls to come up with a Covid-style rescue plan “to save households from an imminent energy bills catastrophe”.

Captains of industry and workers’ leaders were drafted into Downing Street as the coronavirus pandemic hit Britain in spring 2020 to thrash out plans to help households and stop businesses sinking.

In her letter to the No10 candidates, seen by the Mirror, she writes: “I am writing to you to express grave concern following the review of the energy price cap and urge you to bring trade union and business leaders together – just as was done during the pandemic – to devise an emergency response to save households from an imminent energy bills catastrophe if you were to become Prime Minister.

“The energy price rises are a national emergency. With energy bills set to be worth two months’ of average wages in January, millions of families will endure significant hardship if urgent action is not taken.”

She adds: “If you were to become Prime Minister, we urge you to take the furlough approach – invite in business and unions to develop a comprehensive response to the cost of living crisis.”

The 80% energy price hike coming into force on October 1, coupled with rocketing inflation and interest rate rises are piling pressure on household budgets.

Typical dual fuel bills will hit £3,549 a year and are tipped to soar further, while inflation is running at 10.1%.

Outlining the difficulties facing families, Ms O’Grady warns that “time is running out to prevent widespread hardship and poverty soaring across the UK”.

Demanding a “pandemic-scale response” to a “pandemic scale-crisis”, she adds: “We worked alongside Conservative ministers and the CBI to design and deliver the furlough scheme.

“It was a major intervention – and hugely successful. ”