Unions to hold summit in Blackpool over cost of living crisis 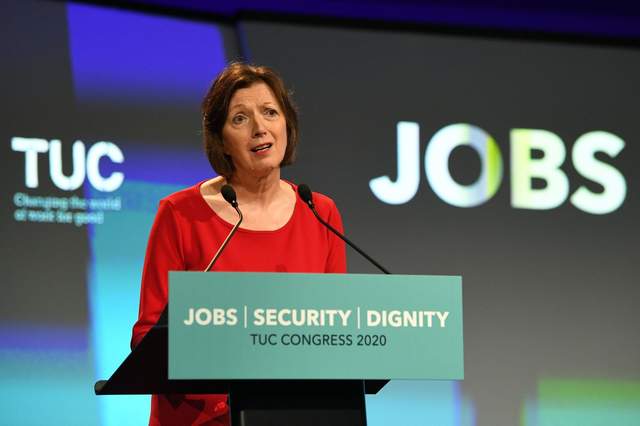 Blackpool’s Winter Gardens is to be centre of a cost of living crisis meeting next month.

The Trades Union Congress is to bring together union leaders and workers who are affected by the cost-of-living crisis in a meeting at the Winter Gardens on Wednesday, June 15.

The meeting will include a speech by TUC Deputy General Secretary Paul Nowak on the cost-of-living crisis and the need for ministers to deliver a plan to give families long-term financial security.

The meeting is one of several events taking place across the country ahead of the TUC’s national We Demand Better demonstration in London on 18 June.

The TUC is calling on workers to join the movement in its national demonstration to demand more for working people.

They are urging a “real pay rise for every worker” , a “real living wage for all”, respect and security for all workers with a ban on zero hours contracts, fire and rehire, and a call for a decent rate of sick pay.

The union group is also campaigning for and end to racism at work, a permanent raise to universal credit and improved union bargaining rights.

TUC North West Regional Secretary Jay Mckenna said: “Working people in Blackpool are facing the biggest fall in living standards in generations. Everything is going up but wages.

“We’re bringing unions and local workers together to say enough is enough. The government must do more to help working people keep their heads above water.

“Now is the time for workers to come together to demand better.”

On the TUC’s We Demand Better demonstration on June 18, TUC General Secretary Frances O’Grady said: “People shouldn’t be struggling to cover the basics.

“But millions of families have been pushed to breaking point by spiralling bills.

“Even with the Chancellor’s recently announced cost-of-living support package, families will still struggle to keep their heads above water.

“Years of attacks on wages and universal credit have left many households on the brink.

“We demand better. It’s time for a new deal for working people.”