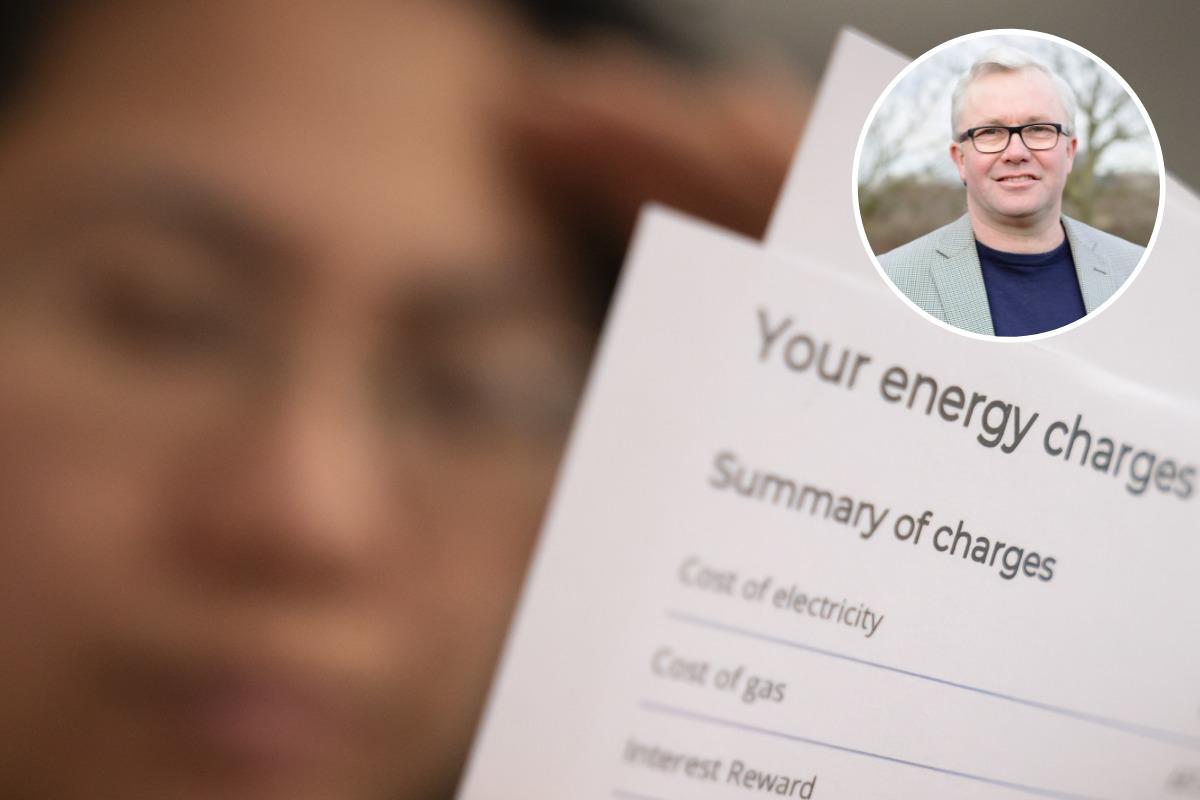 The cost of living crisis is biting hard across the country.

Source > This is Local London

Inflation is now running at 9%, a level not seen for many decades.

The cost of food, energy and fuel have all been going upwards, due partly to increased demand coming out of Covid and the ongoing war in Ukraine.

Inflation amongst agricultural products is up 30% due to a combination of shortages of fuel, fertilizer and foodstuffs.

Horror stories have been emerging of people having to choose between eating and heating.

The government’s response so far has been limited, recently providing some subsidy on energy.

But much much more needs to be done.

This would not only relieve the poverty of those struggling but also stimulate the economy. People on UC will spend that money in the economy not squirrel it away offshore etc.

A cut in VAT could also help a lot of people struggling to get by.

Wages are lagging behind prices, despite there being more jobs than available people at the moment. There is a potential for people to exert some leverage due to this situation. This was easier in previous decades, when stronger trade unions ensured that working people got their share of wealth created.

As mentioned here before, another answer would be to provide a Universal Basic Income across the board, so lifting many out of poverty.

The present government”s approach seems to be a little tinkering around the edges, whilst leaving the foodbanks to deal with the growing level of human suffering.

It is not good enough. How, in one of the richest economies in the world, can we tolerate millions struggling to feed themselves?

Radical action needs to be taken. It happened during the pandemic so why not again now?