We need a green, purple, and red new deal to combat this economic crisis 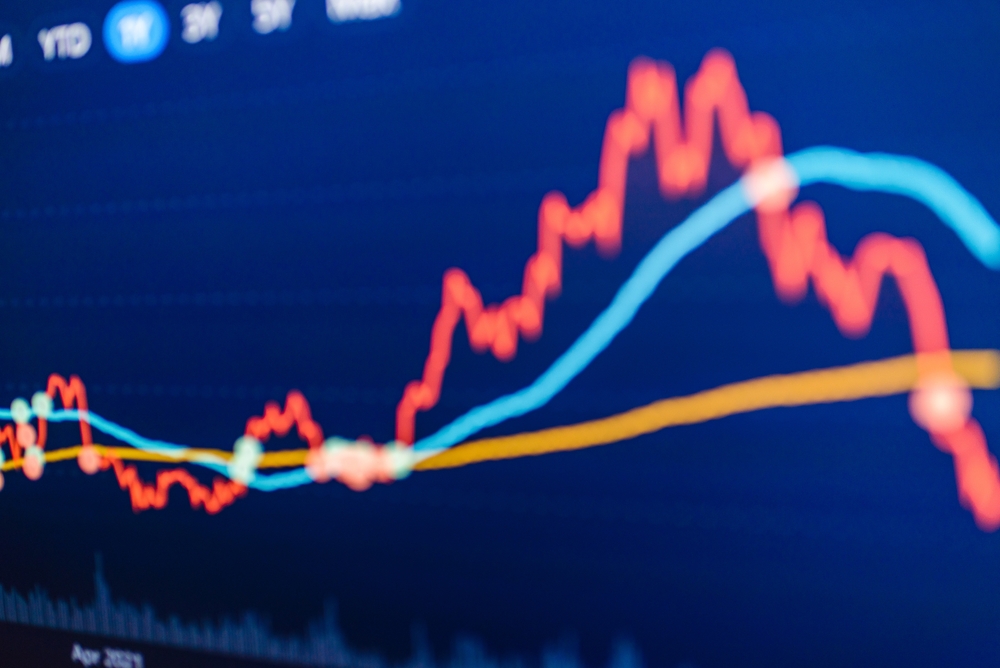 While we face economic crisis on multiple fronts, Economics Professor Ozlem Onaran writes this is the time to rethink big, not just on fiscal policy but also public ownership.

Humanity is at a critical junction with intersecting crises of rising inequalities, ecological breakdown, war, and cost of living. As prices of energy, food and other essentials continue to soar across the world, threatening famine in the Middle East and Africa, inequalities in class, race, gender and across countries, the care and ecological crises exacerbate each other.

The squeeze in working peoples’ income is not new in Britain. Wages have been falling since the Great Recession and the years of austerity in its aftermath deepened the squeeze in wages. Since then, nominal wages have been failing to catch up with the rise in prices year after year, and the real wages of many workers, after adjusting for the rise in prices, are still lower than before 2007. This comes on top of decades of undervalued wages of key workers in the care sector and public services, and squeeze in wages by an unleashed capital thanks to neoliberal globalisation, financialization and attack on trade unions and collective bargaining. The increase in the debt of the households, who have been struggling to make ends meet has been adding to this squeeze.

While the squeeze in wages is not new, the current scale of cost-of-living crisis with spikes in the prices of essentials is the deepest in a generation due to multiple supply chain disruptions after Brexit, the pandemic and Russia’s invasion of Ukraine, hitting food and energy prices.

Let us get things right: inflation is an outcome of conflicting claims over the distribution of income. Currently the profit share of the employers and the wealth of the top 1% are being protected, while workers’ share in national income is being squeezed by the spike in the cost of energy, wheat, and other essential imported inputs. The Bank of England (BoE)’s governor has warned of apocalyptic prices and implied that workers must pay for the crisis by capping their wage demands. The current policies of the BoE to increase the interest rate will not cure inflation, because today’s inflation is not demand-driven, but it is pushed by the rise in imported input costs. The increase in the interest rate will just give more money to the wealthy who already own assets. There is a major problem with the current mandate of the BoE targeting narrowly the inflation rate at a level as low as possible (2%): it always comes at a cost to the workers either as high unemployment or bad jobs, such as zero-hour contracts. This only helps the rentier who make profits by speculation and lending, because their real return, i.e., the real interest rate is the nominal interest rate minus the rate inflation rate. Hence inflation being as low as possible is good for the rentier, while high unemployment and/or bad working conditions are bad for workers. It does not have to be like this, particularly after a decade of squeeze in wages. We could also say that the super-rich must pay.

It is essential to distinguish between the short-run/urgent and medium-run policy alternatives:

In the short-run, we need urgently two measures: i) policies to reverse the squeeze in wages and low incomes by increasing the minimum wage to £15/hour; increasing the public sector pay above inflation; tying the benefits to the increase in Retail Price Index; and rebuilding the trade unions’ power for collective bargaining agreements with adequate pay rise along with inflation; ii) price controls, in particular in energy prices and nationalise any failing gas suppliers; rents, and essential food items.

In the medium run (1-5 years), the multiple crises require a paradigm shift towards a needs-based approach to macroeconomic policy, in particular fiscal policy, avoiding competition between urgent social and ecological requirements. Reversing the ecological crisis requires a massive and urgent mobilization of substantial amounts of public investment in the green economy, i.e., renewable energy, public transport, housing, energy efficiency, sustainable organic agriculture, forestry, recycling, and repair. The long-standing deficits in the care economy are no less urgent and the public provision of high quality universal free basic services in social care, health, childcare, and education is key to tackling both the care deficit and inequalities by creating decent purple care jobs while providing the much-needed services. The scale and the urgency of the spending needs to address both deficits in the green and care economy and the public good character of these services requires a large public spending programme, which cannot be substituted by private investment based on profit motive. There has never been a better moment to make the case for creating permanent public sector jobs with decent wages to build a caring and sustainable society based on a green, purple, red new deal.

How to finance a green, purple, red new deal?

The social and ecological needs, and the urgency of an effective response to the multiple crises of inequalities, care and climate change requires the use of all tools of policy.

Public spending even without any increases in the tax rates, is partially self-financing, thanks to the strong multiplier effects.

Public borrowing to fund this spending can be justified given the effects on productivity and sustainability, or the expected damage to the ecology, society, and economy if investment needs are not delivered on time

Eventually the large scale of spending needs requires progressive taxation of both income and wealth. A progressive scheme of wealth taxation, aiming especially at the top 1% of the wealthiest households, rather than a limited one-off windfall tax targeting only one sector, is particularly important after the pandemic which has substantially increased wealth inequality.

Monetary policy should accommodate fiscal policy for public investment in purple social and green infrastructure. The BoE’s mandate should include a dual target of full/high employment and an inflation target high enough to be consistent with the former, moving within a band, with a higher weight for employment.

At this crucial juncture of food, energy and ecological crises international policy coordination is vital, especially for the emerging economies. Firstly, the effects of public spending are stronger and negative effects on the current account balance are moderated, if policies are implemented simultaneously in all the countries. Secondly, cancellation or restructuring of parts of the debt of the low and middle income countries needs to be part of the international agenda. Thirdly, transfer of technology to support mass not-for-profit global production of key public goods from vaccines and medication to solar panels, turbines, or batteries for storing renewable energy is the only way to tackle global crises such as the pandemic or climate change.

Finally, the multiple crisis opens space to rethink not just the role of fiscal policy but also public ownership in the care and green economy and finance, national coordination in combination with collective, municipal, and cooperative ownership and democratic participatory planned decision making.

PEF and PEGFA at the University of Greenwich will be having a Progressive Economy Conference of transformative thinking, addressing the cost-of-living crisis, climate change, care crisis, inequalities, and war in Ukraine, among others. We will hear from more than eighty leading thinkers from across the progressive economics movement, ranging from academics to MPs, activists and researchers at thinktanks, civil society organisations and trade unions, discussing policies that will help us build a sustainable and socially just economy. The need for an alternative to the mainstream of economic thinking has never been greater.